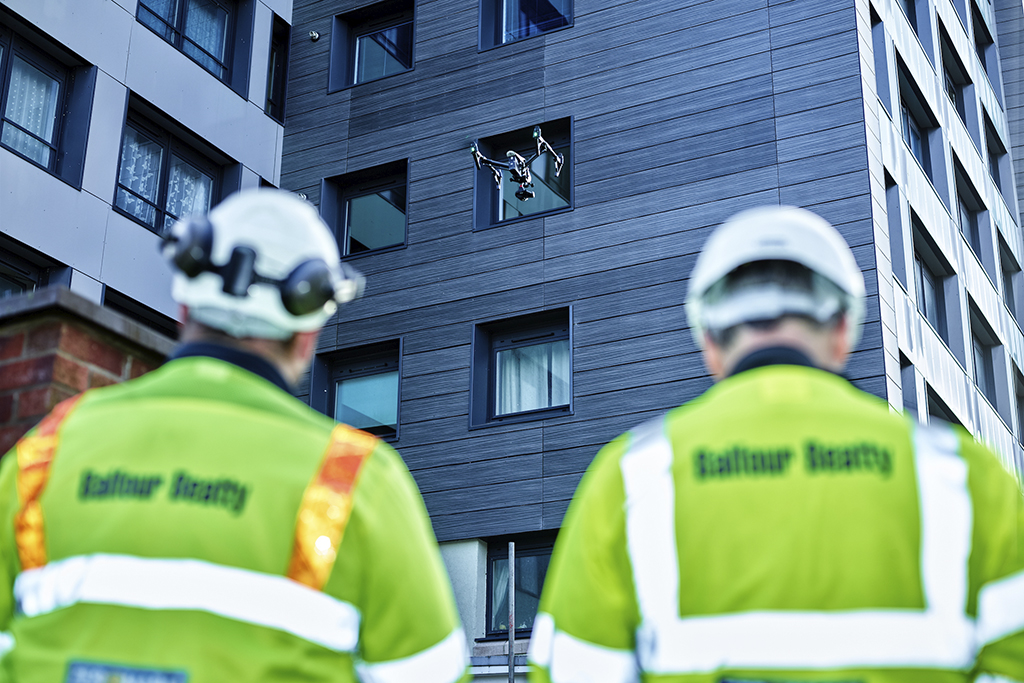 Electricians working for Balfour Beatty will be paid more during their holiday leave, after lengthy discussions with the Unite union.

More than 280 workers will now receive an additional holiday payment of £250 this year.

Unite said this means they would be paid in full.

Previously, they received average pay for 20 days and then up to 12 days a year at the basic pay rate.

It means electricians will now receive holiday pay in line with other employers, Unite said.

The group’s general secretary, Sharon Graham, said it was an “excellent result” for Balfour Beatty’s electricians.

“Unite is now entirely committed to improving the jobs, pay and conditions of its members, and this agreement demonstrates that this approach is bearing fruit,” she added.

Balfour Beatty is the latest major contractor to be embroiled in long-standing talks over pay, after construction workers at Kier bagged an increase in sick pay last month, following another campaign led by Unite.

In June, about half a million site workers in the UK secured a 3 per cent pay rise, following months of negotiations between unions and the Construction Industry Joint Council.