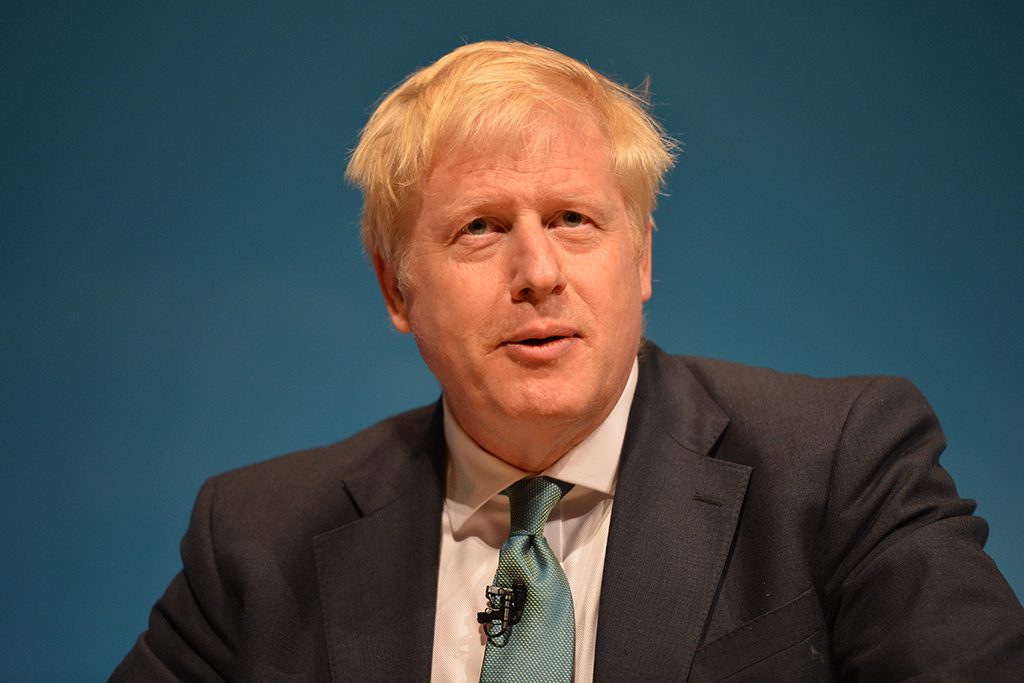 Balfour Beatty, Kier and Morgan Sindall all saw their value increase over the course of a frenetic Thursday that saw the prime minister announce his resignation at lunchtime.

While Johnson (pictured) intends to remain at the helm until a successor is appointed, markets reacted positively to the end of intense turbulence that included a string of ministerial resignations. Reuters reported that the FTSE100 rose by 1.1 per cent over the day.

Morgan Sindall’s share price increased by 1 per cent from 1815p at 8am on Thursday to 1834p at the same time this morning.

Balfour Beatty saw a 2.4 per cent hike over the same period, while Kier’s value grew by 1.1 per cent from 8am to midday yesterday, before falling back to an overall 0.1 per cent rise over the full 24 hours.

The three are the largest construction companies in the UK by revenue, according to the most recent analysis by Construction News.

But there was a contrast with some of the smaller listed contractors. Seven other firms analysed by CN all saw minor falls in share price over yesterday.

Applied Value analyst Stephen Rawlinson  said the market was “in a better mood” on Thursday.

He said: “My sense is that the infrastructure spend will not stop with Johnson gone, especially on High Speed 2, as that will be part of the price any incoming prime minister will need to pay to buy in the northern MPs.”

Schools and hospital programmes would not be turned off overnight, he added.

“There are many reasons to remain bullish about demand, especially in housebuilding, though build costs and margins might be hindered by affordability and surveyors down-valuing.”

Leading figures from across the sector told CN yesterday that it was critical to get a strong leadership team in place quickly to tackle challenges, including building safety, cost inflation and slowing output.