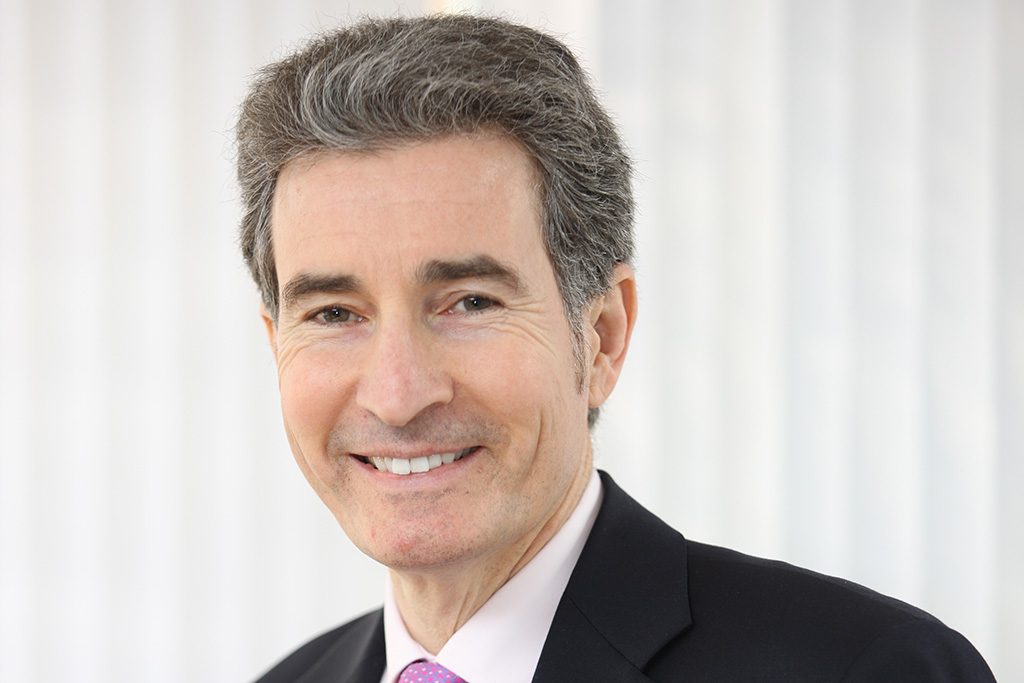 Balfour Beatty has today announced a raft of changes to senior roles.

A statement from the company outlined the extra responsibilities being taken on by some of its top bosses.

The contractor said the changes align the firm’s energy and transport capabilities under “one executive leader in growth markets where its integrated group-wide multidisciplinary capability is a competitive advantage”.

The company’s statement said: “Following the group’s repositioning towards critical infrastructure, these changes better align the business to capitalise on the decade of infrastructure growth in its chosen markets.”