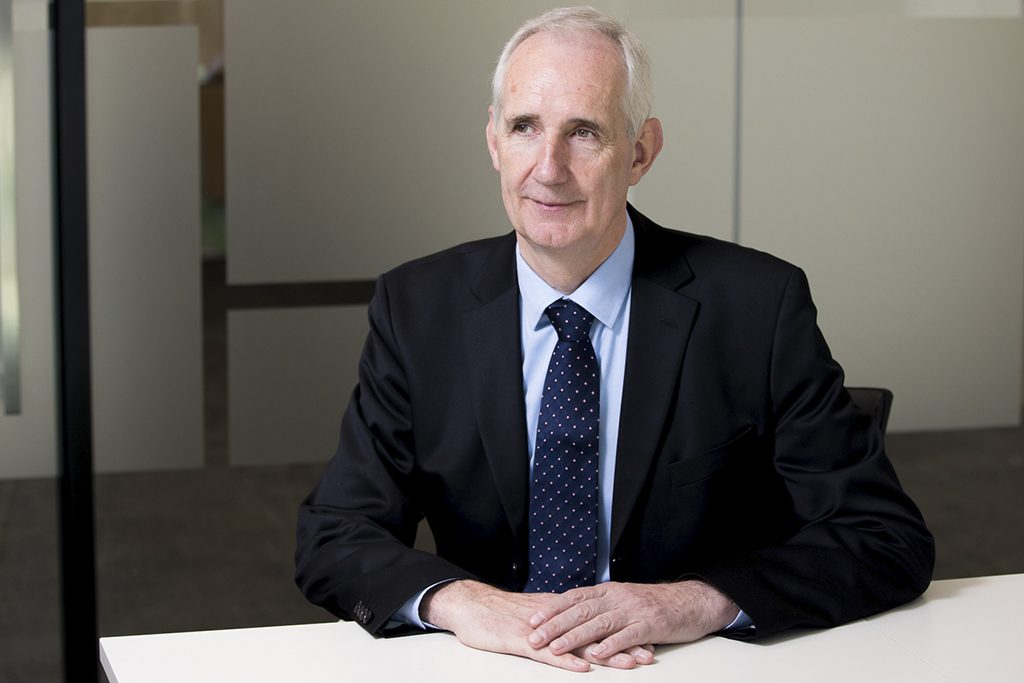 The group’s UK construction arm reported an underlying profit of £18m in six months to 1 July 2022, marking a significant improvement on last year’s results at the same stage when it posted a £23m loss, due to write-downs on private sector property” projects in London.

Last year the contractor revealed it had faced problems on three fixed-price residential jobs in central London, leading it to move away from such projects. In its full-year results for 2021, the arm made a £2m loss.

It has now moved back to profit, and more than 90 per cent of its UK construction order book is now from public sector and regulated industry clients, it said.

The business did see a drop in its revenue however, falling to £1.24bn from £1.26bn at the same point last year. It said that although it carried out higher volumes of work on HS2, this was “more than offset” by lower volumes on buildings and the deferral of a number of its highways projects.

Balfour Beatty said its UK construction business remained on track to deliver margins of 2-3 per cent for the full year.

Worldwide, the overall  group made an £83m pre-tax profit in the period, up from £35m a year before, while overall turnover was flat at £4.15bn.

Commitments to invest in infrastructure made by governments in three of the contractor’s main markets – the UK, US and Hong Kong – should lead to a “positive operating landscape” and aid recovery after the pandemic, the company added.

In a statement released with the results, Balfour Beatty chief executive Leo Quinn said: “With the group well-positioned to capitalise on the growing infrastructure market, underpinned by its unique capability and balance sheet strength, the upgrade to the full year performance gives the board further confidence in future capital returns.”

Balfour said the first half of the year showed a “strong performance”, with the company “demonstrate[ing] its resilience in the face of macro uncertainties”. The results statement said the pressures of higher energy and raw material prices, as well as rising inflation could be offset through its operational strength and that the “mix and nature” of its order book provided it with stability.