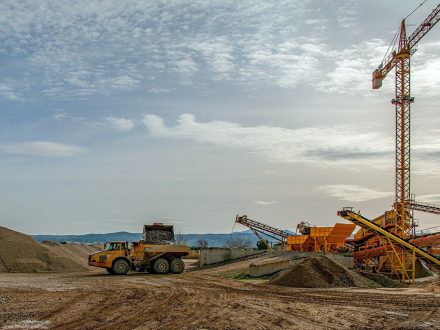 The joint venture between Balfour Beatty and Vinci (BBV JV) is looking for suppliers for a £50m contract to assist on HS2 work in the north of England.

BBV JV has been the main contractor for £2.5bn worth of civils work for HS2, working on the section designated as area north.

The 50:50 JV is now seeking an estimated three to five suppliers for tipper vehicles and haulage trucks for its work on the HS2 section, which will run from Long Itchington in Warwickshire up to the West Coast Mainline near Curborough. It will also include the Birmingham Interchange station and Curzon Street station.

The tipper vehicles will be used to transport aggregates by road to subplots across the project.

The contracting JV said the high-value tender was in preparation for an increased need to move aggregates.

“It is anticipated that the current movements/requirements of aggregates will increase by 60 per cent in 2022, requiring a significant increase in the number of tipper vehicles required,” the JV said in the tender notice alerting suppliers.

Earlier this month, Balfour Beatty’s joint venture with Vinci and Systra (BBVS JV), which is working on HS2’s station at Old Oak Common in London, notified suppliers of £20m of lifting work.