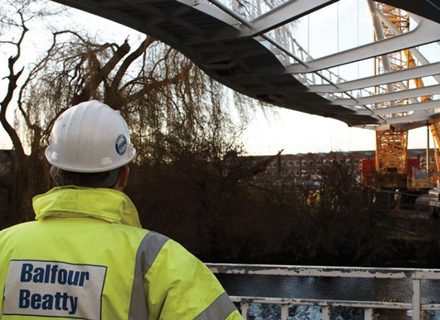 Construction News understands the departure from the body, whose motto is “leading the construction industry”, has been made “without animosity” on the part of the £7bn-turnover company.

CN understands the firm believes that due to its size and influence in government, such as chief executive Leo Quinn’s previous membership of Boris Johnson’s Build Back Better council, it does not feel that it needs to be part of the organisation any more.

Build UK was formed in 2015, when the UK Contractors Group, of which Balfour was a member, merged with the National Specialist Contractors’ Council. The move brought together bodies representing both main contractors and subcontractors.

It describes its mission as providing “influential and dynamic leadership”, and presenting “a single voice for construction to industry stakeholders”.

The trade body currently has 36 contractors listed on its website as holding varying degrees of membership. Two of the other top five-largest contractors by turnover as of 2021, Morgan Sindall and Amey, are not listed as members. Other trade associations and clients are among other types of members of the organisation.

Build UK and Balfour Beatty declined to comment on the move.