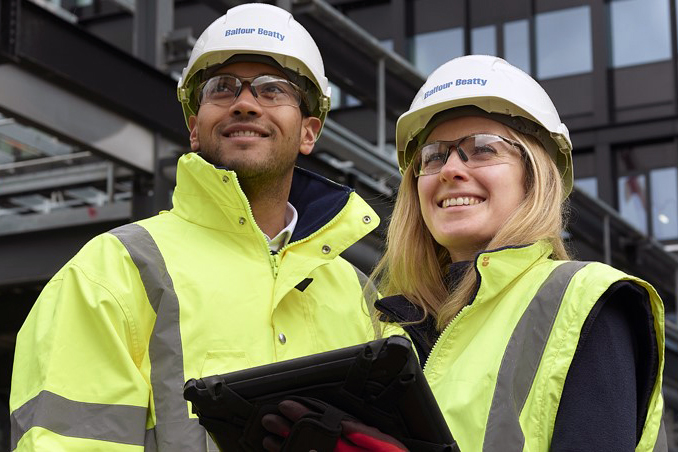 Balfour Beatty has been named as the sole contractor on two Scape civil engineering frameworks worth a combined £4bn.

Separated into two regions, the framework for England, Wales and Northern Ireland is valued at up to £3.23bn, while the one for Scotland is worth £750m.

Both frameworks will enable local authorities and other public sector bodies to commission works through a procurement process, providing a quick route to market.

Balfour Beatty will be appointed to work through the frameworks over a period of at least four years, which could be extended to six years. Projects will begin to be awarded from early 2023.

Local highways, public realm, defence and marine works are some of the projects included. Balfour Beatty will use early contractor engagement.

The tier-one contractor’s chief executive, Leo Quinn, said that the all-encompassing expertise of the business meant that it was in a good position to deliver a range of public projects.

The framework is a revised version of a previous civil engineering framework for which Balfour Beatty was selected in 2015, which was valued at £1.5bn – significantly less than the new framework’s total value.

Quinn said: “With a long-standing history of successful delivery through the Scape Group frameworks, we now look forward to continuing on this positive trajectory; working with our customers to drive forward innovative, sustainable projects across the length and breadth of the UK.”