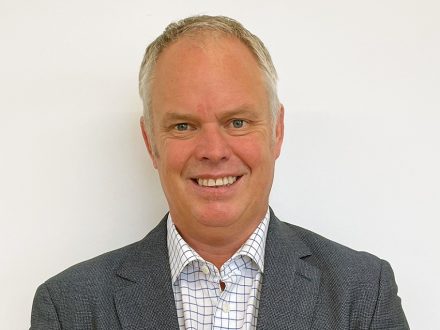 Lee Hewitt will take over from Heather Bryant, who is retiring after eight years with the contractor.

Hewitt will be responsible for driving the company’s ‘Zero Harm, Health, Safety and Wellbeing’ strategy across the group.

He will also work closely with Balfour Beatty’s leadership teams, and the board safety and sustainability committee.

Hewitt previously worked as a programme director for Site Wide Delivery and Logistics at the joint venture with Vinci, working on HS2’s phase one.

He was also a programme director at Balfour’s joint venture with Skanska and MWH Treatment on work for Thames Water, and was head of capital procurement at Gatwick Airport.

Balfour Beatty chief executive Leo Quinn said it was “imperative” that the contractor’s staff were equipped to deliver its health and safety brief.

He said: “With his extensive deep-domain knowledge, and understanding of the industry from leadership and project-based roles, I know that Lee will continue to drive this agenda forward across Balfour Beatty, and I am pleased to welcome him to the group.”