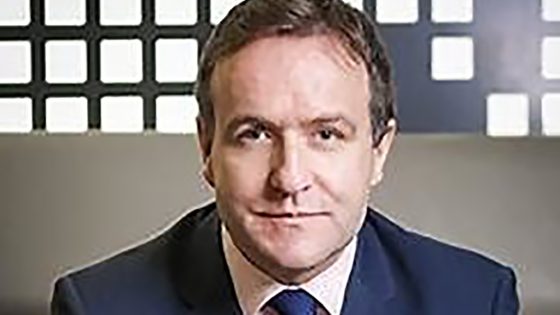 Balfour Beatty has appointed Peter Mumford as managing director of its regional civils business in England and Wales.

He joins from National Highways, where he spent five years. He was executive director of major projects and capital portfolio management at the roads body, and previously worked at Aecom and HKA, a dispute resolution firm based in London.

Mumford said: “I am looking forward to working with our long-standing clients, alongside our own team of experts, to safely and successfully deliver projects across England and Wales – both those of national significance and at the heart of local communities.”

Mark Bullock, chief executive of Balfour Beatty’s UK construction services business, of which its regional civils arm is a part, said Mumford was joining the contractor at an “exciting time”, as it is working on a number of big projects.

Mumford is the latest appointment at the firm, who announced Lee Hewitt as its UK health safety and environment director in August. Last month, Balfour Beatty chief executive Leo Quinn targeted the infrastructure sector as an area of growth, specifically mentioning highways and energy as opportunities for the firm.