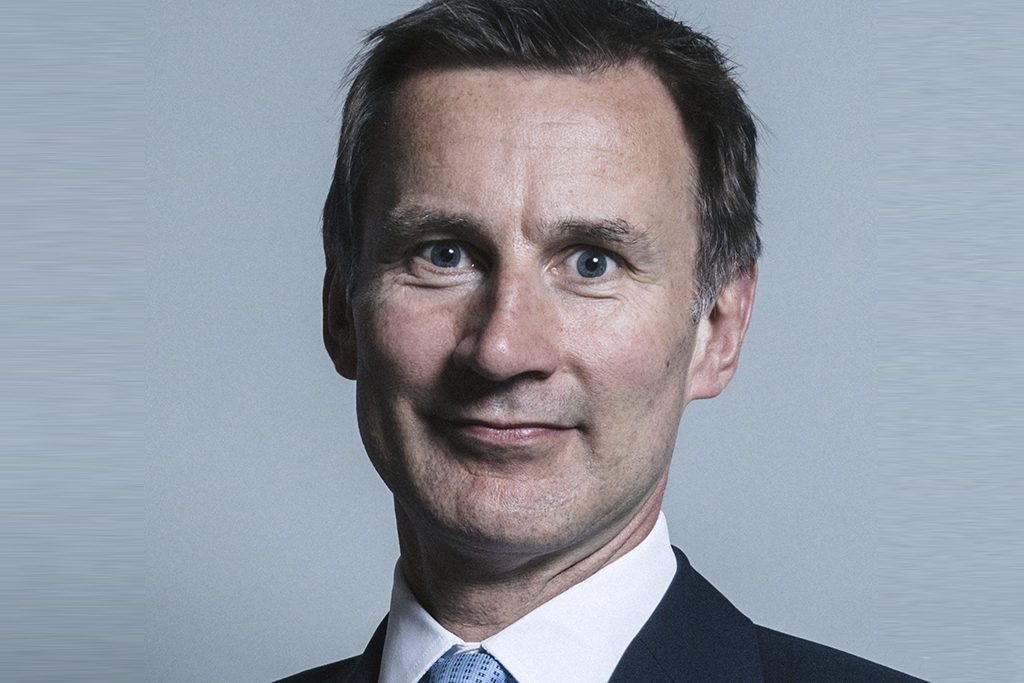 HS2 will be delivered in full and the building of the Sizewell C nuclear plant will go ahead, the chancellor has said in his Autumn Statement.

Jeremy Hunt confirmed the government’s backing for the megaprojects despite recent speculation following comments from ministers that all major schemes were under review amid an economic downturn and calls to slash public spending.

He did, however, confirm that the Northern Powerhouse Rail plan has been reverted to the pared-back scheme announced under Boris Johnson’s administration a year ago.

After outlining measures to raise money, including plans to freeze tax thresholds, including employers’ national insurance contributions until 2028, he said capital spending would not be cut for two years. After that, it would be maintained in cash terms, although this would be an effective cut if the current high level of inflation continued.

Commenting on the importance of infrastructure investment, he said: “Such connections matter because they allow wealth and opportunity to spread to every corner of the country. When looking for cuts, capital is sometimes seen as an easy option but doing so limits not our budgets, but our future.

“Smart countries build on their long-term commitments rather than discard them, so today I can confirm, alongside the Sizewell commitment, we will deliver the core Northern Powerhouse Rail, HS2 to Manchester, East-West rail, the new hospitals programme and gigabit-broadband roll-out.

“All these and more will be funded as promised with over £600bn of investment in the next five years to connect our country and grow our economy.”

A Treasury spokesperson confirmed that the Northern Powerhouse Rail being referred to was the version outlined in last year’s integrated rail plan that only included new track between Warrington in Greater Manchester and Marsden in West Yorkshire, alongside upgrades to existing track, rather than the full line from Liverpool to Hull announced by former prime minister Liz Truss.

Reacting to the statement, Graham Harle, chief executive of construction consultancy Gleeds, said: “For those operating in the creation of the built environment there is a huge sigh of relief that major infra projects in transport, health and education were left unscathed in the short term and that the provision of nuclear energy was ringfenced, while action on business rates is also helpful.

“There is disappointment that this government fails to recognise that we desperately need to loosen migration restrictions to expand our skilled labour force to deflate wage costs, as inflation is one of our biggest challenges, and I simply do not see the measures outlined today directly containing materials or labour costs.”

High-Speed Rail Group, the representative body for companies working in the sector, said in a statement: “[We] fully understand the significance of the public investment granted to the HS2 project and we are steadfast in our commitment to delivering cost-effectively. We will continue to work with the government to ensure every penny spent goes toward maximising public benefit and delivering returns for the whole UK.”

Labour’s shadow chancellor, Rachel Reeves, said: “No one was talking about cuts to public spending two months ago and no other advanced economy is cutting spending or increasing taxes on working people as they head into recession. This government has forced our economy into a doom loop where low growth leads to higher taxes, lower investments and squeezed wages, with the running-down of public services. All of which hits economic growth again.”