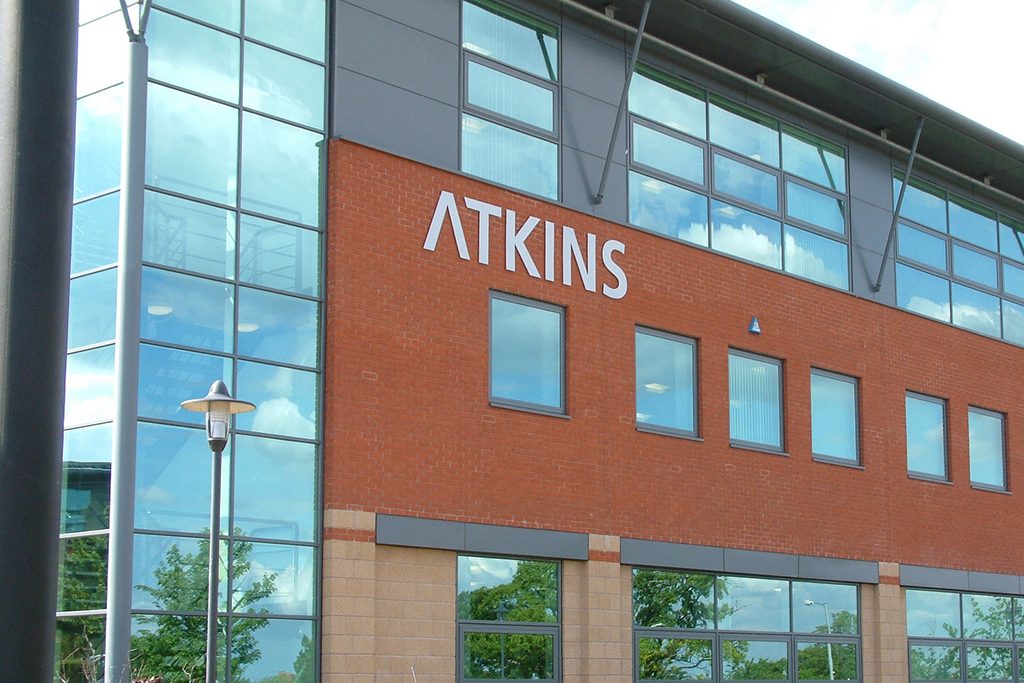 Profit at Atkins has grown by 17 per cent, its latest accounts show.

Its annual report and financial statements for the year ended 31 December 2021 also show that revenue reached £1.01bn, a 16.6 per cent increase on the previous year’s £869.3m.

“There is continuing emphasis by the UK Government on value for money and despite scarce specialist resources in some areas, we are positioning for major programmes and making progress on our digital transformation journey and remain confident for the year ahead,” a statement released with the accounts said.

Rising inflation and supply chain disruptions were being monitored closely and currently had no material impact on the company’s results, it said. However, it warned there was a risk that increased costs could impact the markets in which the company operates.

The company, a member of the SNC-Lavalin Group since a takeover in 2017, sold its oil and gas business to energy consultancy Kent last year. It was named as the 13th biggest supplier to Network Rail in the 2021-22 financial year, making £112.8m with the government-owned rail company.

During this summer it acquired Flex Process, a UK-based process engineering, safety and digital simulation company, for an initial consideration of £1.2m.

It was also announced today (Thursday) that Atkins has been awarded the contract to design a low-carbon hydrogen plant for Ineos at Grangemouth, in Stirlingshire.

The plant, expected to be operational by 2030, will further reduce emissions from the site by a million tonnes per year as the site targets net zero by 2045. A value for the contract has not yet been revealed.

In an interview with Construction News in early 2020, UK and Europe chief executive Richard Robinson was asked if he prioritised growth over profit.

He said: “Growth in a business is always important to me because I think it’s the ultimate client feedback… If, over two to three years, you’re growing strongly, I think that tells you you’re doing the right thing. In terms of whether it is profitable, Atkins is operationally strong.”