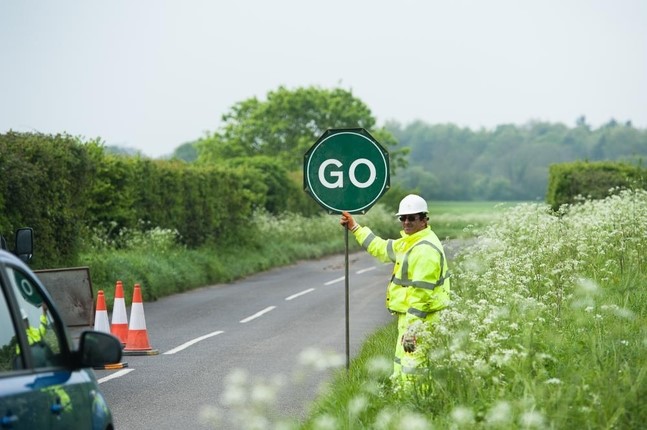 Atkins has been awarded a £36m contract to provide feasibility studies, planning and design for Buckinghamshire Council.

The contract will see Atkins work alongside Balfour Beatty Living Places and will run for eight years from 1 April 2023.

The engineering consultant was initially appointed in July to support highways maintenance on 3,000 miles of roads, footpaths and cycleways across the county.

The contract includes feasibility, investigation, strategy, planning, design, professional support and site supervision. It includes an option to extend the agreement for a further four years.

Atkins isn set to work with the council to support its 2050 net-zero carbon-reduction target, and to help deliver the whole-life carbon management of highways.

Steven Broadbent, Buckinghamshire Council’s cabinet member for transport, said: “We are pleased to have appointed in Atkins a partner committed to providing value for money, searching out innovative ways to better deliver quality services and reducing carbon, which reflects our own goals.

“They will play an important role in the new arrangements to look after highways in Bucks, and over the next few months we will be working with them and Balfour Beatty Living Places to ensure a smooth transition in April next year.”

Mike Batheram, market director for local transport at Atkins, said: “We look forward to working with Buckinghamshire Council and its partners. This is a significant contract, which requires an innovative and flexible approach, as we look to meet the changing needs of Buckinghamshire over the next decade.

“This landmark win builds on our recent success in re-securing our long-term transport professional services contract with Surrey and our award-winning highways alliance partnerships in Gloucestershire and Wiltshire, among many others nationally.”