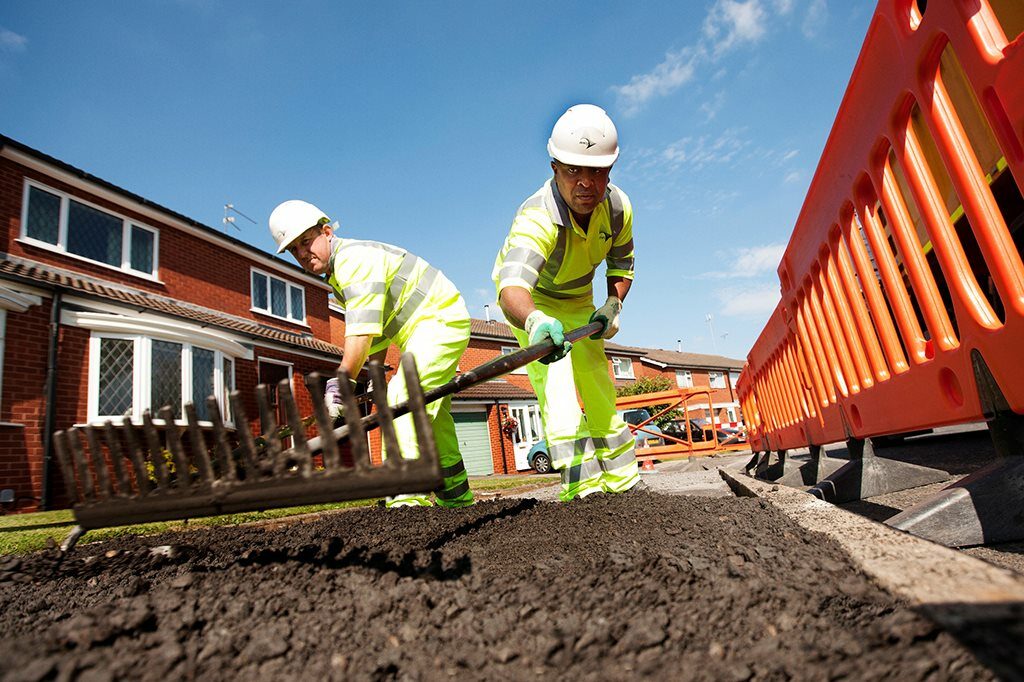 Amey has been named as the preferred bidder for Transport Scotland’s £540m road-maintenance contract.

The contract, which is scheduled to begin on 16 August, will run for eight years and covers the north-east of the country. According to Amey, the deal includes the option for a four-year extension.

The contract will see Amey’s teams implementing new technology for better management of the trunk-road network and assets, incorporate an enhanced winter and incident-response service, and provide better journey reliability.

The measures have been highlighted as a means to lower carbon emissions on the trunk-road network. Targets to achieve net-zero include having at least half of the car and van maintenance fleet classified as ultra-low-emission vehicles by 2025.

Amey is also required to install electric-vehicle charge points at central offices and depots, with dedicated electric-vehicle parking spaces and signage to support the operation of ultra-low-emission vehicles.

Amey expects to complete the signing of the contract by the end of April.

Last month, a government-ordered review concluded that Amey had overcharged National Highways by hundreds of thousands of pounds for temporary works carried out on a damaged bridge.

The review, by quantity surveyor Greg Marshall Quantity Surveying on behalf of the Government Legal Service, found that “nothing could justify” the £440,000 bill Amey served National Highways for the job.

Both Amey and National Highways have disputed the findings of the review.