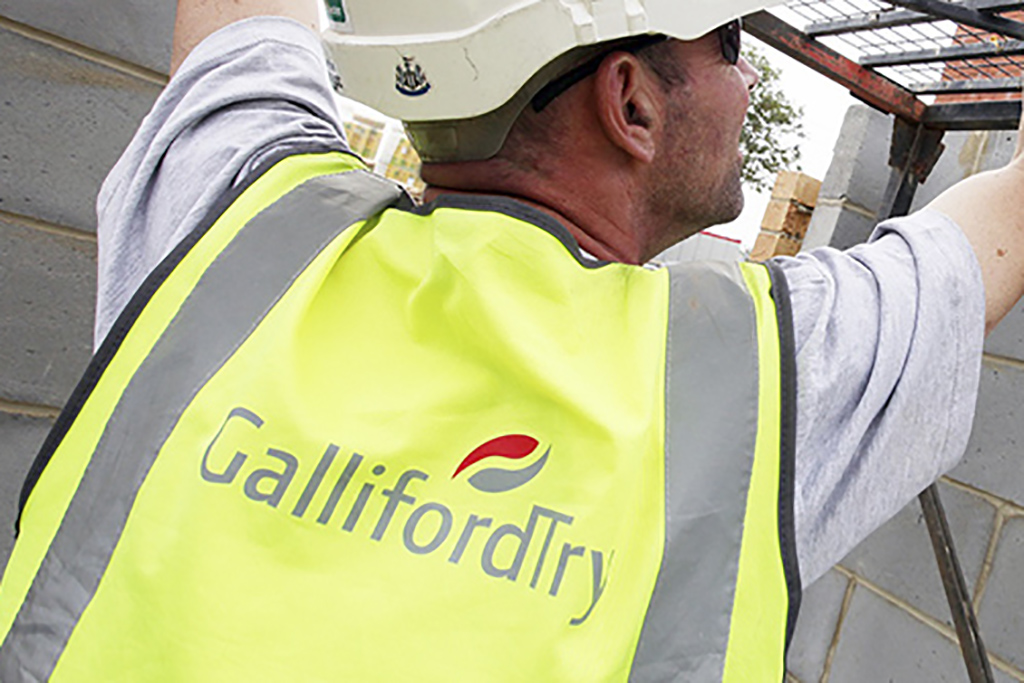 A bypass at Melton Mowbray in Leicestershire is expected to be given the go ahead despite inflationary pressures that have seen the potential cost of the scheme double to £127m.

Leicestershire County Council said it is likely to press ahead with the North and East Melton Mowbray Distributor Road project after hearing that it continued to represent value for money despite spiralling costs.

Galliford Try has been named main contractor for the scheme, which was awarded planning consent in 2019.

Members of the council’s scrutiny commission heard this week that while proceeding with the scheme was likely to have significant financial consequences, including potentially reducing other council services, withdrawal would also have far-reaching implications.

An independent review carried out since then has seen the estimated council spending on it stand at £116m. A 10 per cent contingency for further increases has also been budgeted for, taking the total to £127m.

The Department for Transport has committed to contribute £49.5m to the scheme, subject to approval of the full business case.

Janna Walker, the council’s assistant director for development and growth, told members of the council’s scrutiny commission that inflation within the construction sector had had a “significant impact” on the cost forecast.

“Inflation has been at a 40-year high […] and the construction industry has been particularly hit by inflation, meaning that we’ve seen it closer to an average of 17 per cent – some materials and particular services in that industry have been higher than that,” she said.

“This in turn has had a significant impact on the scheme’s forecast outturn.”

However, the project was still expected to achieve economic benefits worth three times the initial investment, including the delivery of at least 4,500 new homes and 30 hectares of employment land.

“Even with those increased costs […] the scheme remains value for money and delivers significant benefits,” Walker said.

According to the council, it has been designed to improve access to potential housing and employment, reduce congestion and improve access to the town centre, as well as reducing the number of HGVs forced to travel through the centre of the town.

A final decision on whether to progress to delivery of the scheme will be made by the council next month.