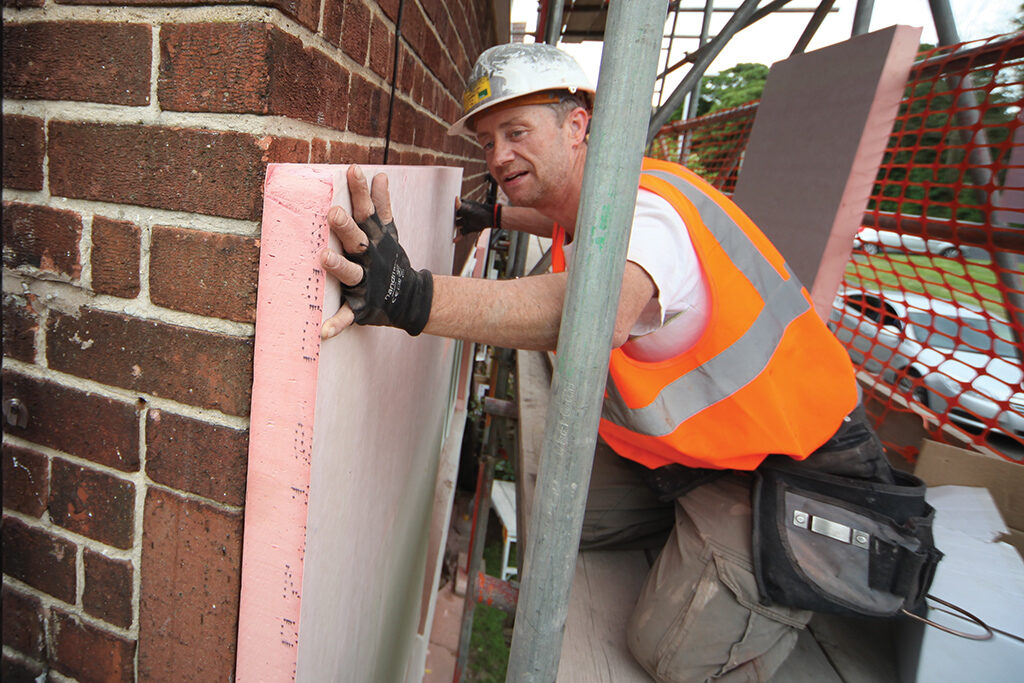 Bidding has opened for a £1.5bn second wave of a fund launched to improve the energy efficiency of social and low-income housing.

Local authorities and social housing providers can bid for cash through the Social Housing Decarbonisation Fund (SHDF) and the Home Upgrade Grant (HUG), which together are expected to benefit around 130,000 homes.

Energy saving measures such as external wall and loft insulation, energy efficient doors and windows, heat pumps and solar panels will be delivered through the schemes from early next year until March 2025.

The upgrades will save households between £400 and £700 a year on their energy bills as well as supporting 19,000 jobs in the green energy sector, the Department for Business, Energy & Industrial Strategy said.

Business and energy secretary Jacob Rees-Mogg said the fund would ensure energy costs were cut for the most vulnerable households for years to come.

“By making homes warmer and cheaper to live in, we are not only transforming the lives of households across England, we are creating huge growth in the economy, backing the green energy sector and supporting thousands of high-skilled jobs,” he said.

Social housing with an energy performance certificate rating of D or lower will be eligible to receive SHDF upgrades, while the HUG funding will help people who are most vulnerable to fuel poverty, living in privately owned – both rented and owner-occupied – off gas-grid homes and on low incomes.

“This vital funding will enable housing associations across the country to make significant progress in retrofitting and decarbonising their homes – work that not only cuts carbon emissions but saves residents money on their heating bills,” she said.

“We know England’s homes produce more carbon each year than the average annual use of the country’s cars, so decarbonising social homes has a pivotal role to play to meeting the country’s net-zero target.”