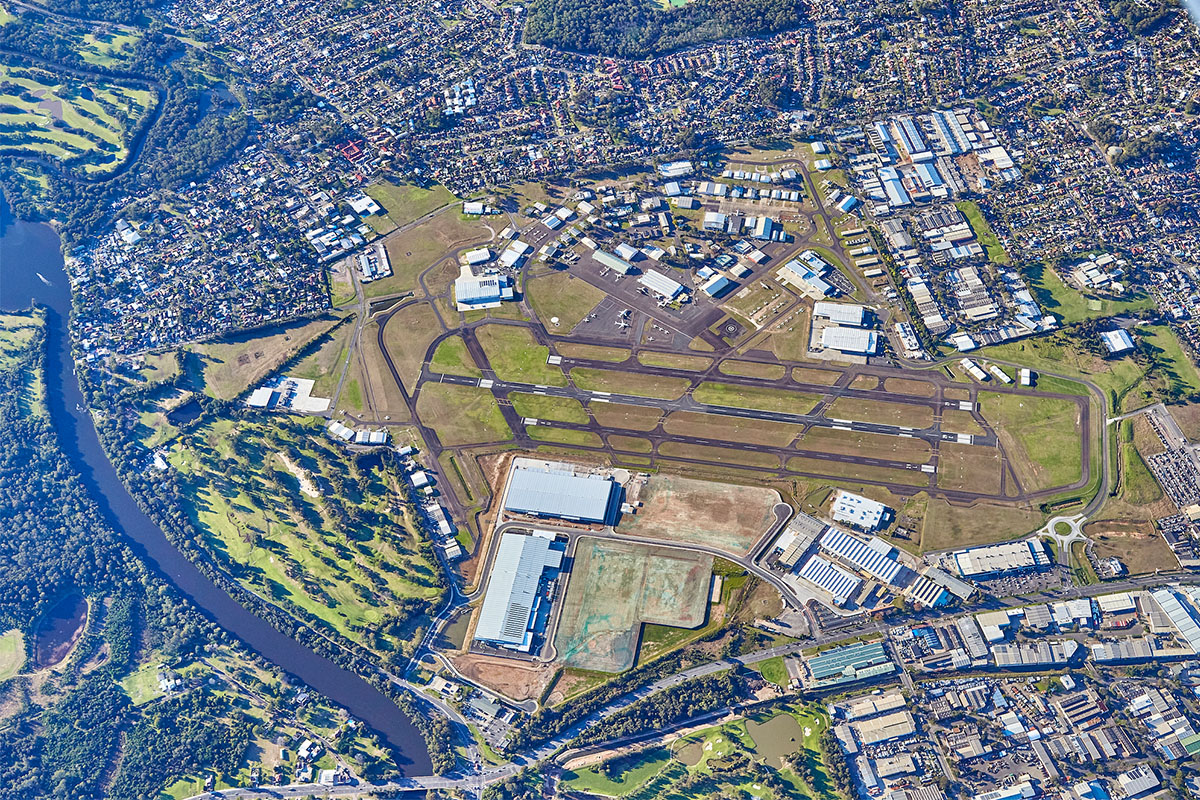 Construction has begun on Stage One of the Bankstown Airport Placemaking Project, which includes a major amenity upgrade.

Public spaces on the corner of Marion Street and Airport Avenue will go through significant landscaping upgrades.

Wayfinding, footpath and street lighting upgrades aim to enhance the path leading up to the recently refurbished Bankstown Airport Terminal and a café with outdoor seating will create community and a social hub of activity.

The landscape master plan was prepared by landscape architecture and urban design practice, Oculus. Taylor Construction has been appointed to deliver the project.

The Airport Placemaking Project is part of the Bankstown Airport Master Plan which forecasts the airport will contribute $1.64 billion per year and almost 1700 new jobs to the NSW economy over five years, with almost 4000 jobs created over the next 20 years.

“Today we are putting people at the heart of the next chapter of Bankstown Airport by creating an attractive place for people to connect, socialise and enjoy,” Sydney Metro Airports Chief Executive Officer Daniel Jarosch said.

“We’re delighted to press ahead with this placemaking initiative and make a real positive and sustainable difference to the community we operate in by making Bankstown Airport a thriving and diverse destination that connects aviation, commerce and the community,” Jarosch said.

Aware Super CEO Deanne Stewart said the organisation is delighted to support the airport’s placemaking enhancements with continued investment in this critical aviation asset, building on previous projects such as the NSW Police PolAir hangar and terminal upgrade.

“Every day we strive to deliver the best outcomes for our members, their families and the communities in which they live – and Bankstown Airport is an asset that does exactly that,” Stewart said.

The first stage of the Airport Placemaking Project is due for completion later this year.