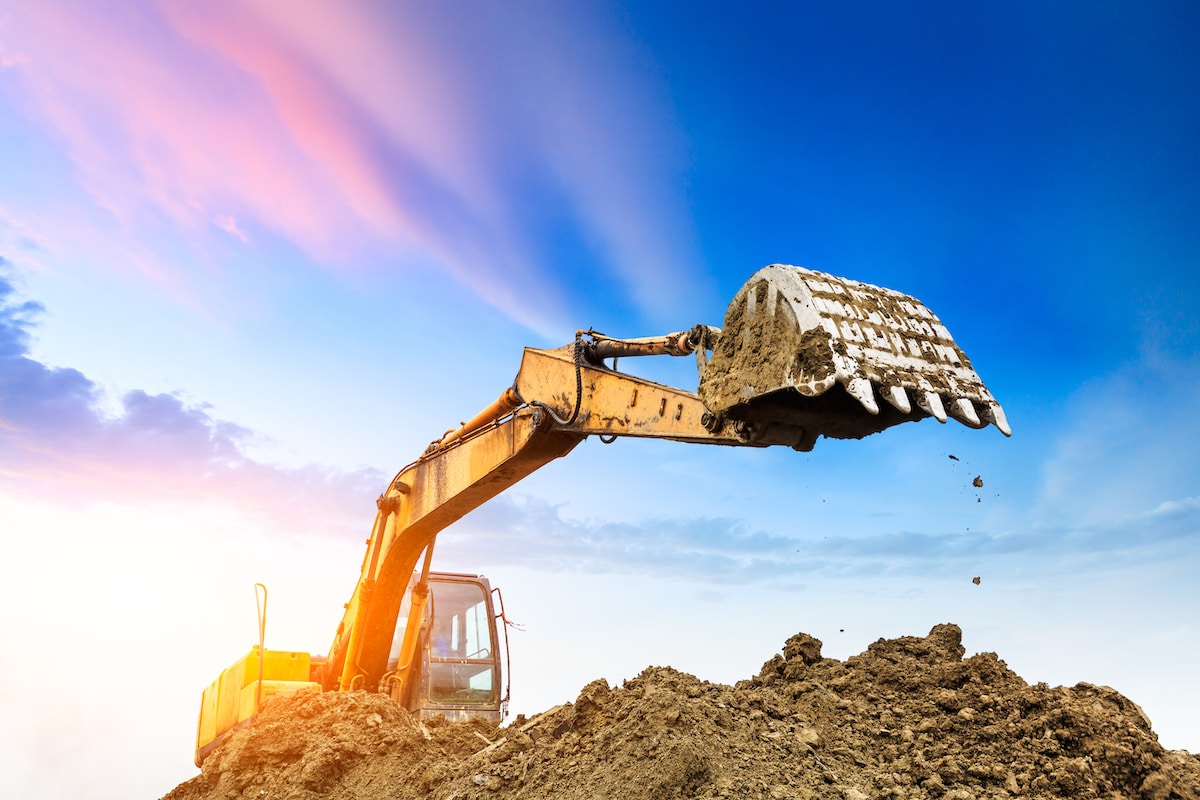 As part of Visy’s largest ever investment in Queensland, works have now begun on a new $500 million glass and manufacturing facility on the Gold Coast.

Premier Palaszczuk said the project was ground-breaking for Queensland jobs, manufacturing and the environment.

“This new glass and manufacturing facility will support over 600 construction jobs and around 200 jobs once operational,” the Premier said.

“Queensland is currently a net importer of glass packaging and currently doesn’t manufacture enough to supply the local market.

“When complete, it will manufacture 1 billion glass containers annually and support the growth of Queensland based beverage companies like Queensland Exporter of the Year Bundaberg Brewed Drinks, Asahi, CUB, Lion, and Coca Cola.

“This new facility will not only make Queensland glass packaging self-sufficient but also sets us up to be a net exporter.”

Treasurer and Minister for Trade and Investment Cameron Dick said the new facility was part of Visy’s $700 million investment in Queensland.

“A crucial part of the agreement to secure the West End site for the International Broadcast Centre for the Brisbane 2032 Olympic and Paralympic Games was ensuring the manufacturing jobs there survived,” the Treasurer said.

“Visy’s $700 million investment in Queensland not only includes this $500 million glass and manufacturing facility but also a new $150 million cardboard box factory at Hemmant and $48 million to upgrades at its Material Recovery Facility at Gibson Island.

Minister for the Environment Meaghan Scanlon said once complete, the new facility will recycle glass from kerbside bins and from Containers for Change deposit sites.

“It will divert up to 40,000 tonnes of glass from landfill, the equivalent of 200 million extra recycled beer bottles,” Minister Scanlon said.

“It will also single-handedly increase the amount of glass Queensland can recycle from 140,000 tonnes to up to 200,000 tonnes a year.

“Recycled glass from the facility will be used to make sustainable bottles and jars for Queensland’s growing food and beverage industry.

“Visy has advised that this new investment will be underpinned with long term contracts, ensuring operations stay in Queensland and increasing the sustainability of their glass packaging.

Mr Pratt added, “And it ensures that the majority of Queensland’s recyclable recovered glass containers from the state’s Container Deposit Scheme and kerbside recycling bins are remanufactured in Queensland.”