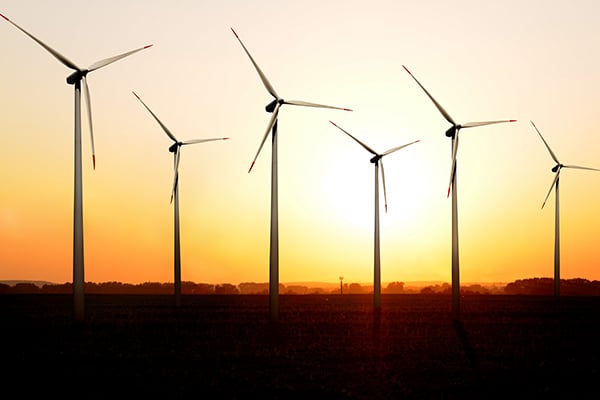 Works have begun at the MacIntyre Wind Farm precinct, a 620-worker, $2 billion project that will include Queensland’s first publicly-owned and operated wind farm and establish the state’s second Renewable Energy Zone (REZ).

“This project will create 400 project jobs during construction and support a further 220 transmission jobs,” Dick said.

“It will inject more than $500m into the Southern Downs and Darling Downs regional economy during construction and provide renewable, affordable power for businesses across the region well into the future.”

The MacIntyre Precinct being delivered in partnership with ACCIONA, takes in the MacIntyre Wind Farm, boasting 162 turbines, and the 103MW Karara Wind Farm which will host a further 18 turbines.

“The precinct will be one of the largest wind farms in the southern hemisphere and is a signal to global investors that Queensland is ready to support low emissions, job creating industry, onshore,” de Brenni said.

“With its high-quality wind resources, the Southern Downs QREZ west of Warwick is an ideal location to support continued expansion of energy intensive industry in SEQ.”

CleanCo Chair Jacqui Walters said it was a major step with the renewable energy generated by the MacIntyre Precinct helping to support CleanCo to deliver reliable, clean energy solutions at a competitive price for customers helping them thrive in a net zero future.

“With the capacity to supply the equivalent of nearly 700,000 homes, this massive MacIntyre project will substantially boost renewable energy supply in Queensland helping our industries, businesses and communities to achieve their sustainability goals,” Walters said.

“Today represents a major step forward for CleanCo as we celebrate the future offtake of energy from the MacIntyre project and as our Board makes its final decisions on the Karara Wind Farm.”

CleanCo’s power purchase agreement for 400MW from the MacIntyre Wind Farm will contribute to the 1,400MW of new renewable energy it is bringing to market by 2025.

“At more than one gigawatt, this is easily Powerlink’s largest connection project to date,” Simshauser said.

“Importantly, it will also deliver Queensland’s second REZ development, unlocking an additional 1500MW of hosting capacity in the region and supporting 220 jobs during construction.

“Our Warwick site office is now up and running and we have people on the ground, including a number of local contractors we’ve engaged to support the grid connection work.

The entire MacIntyre precinct will be operational in 2024.