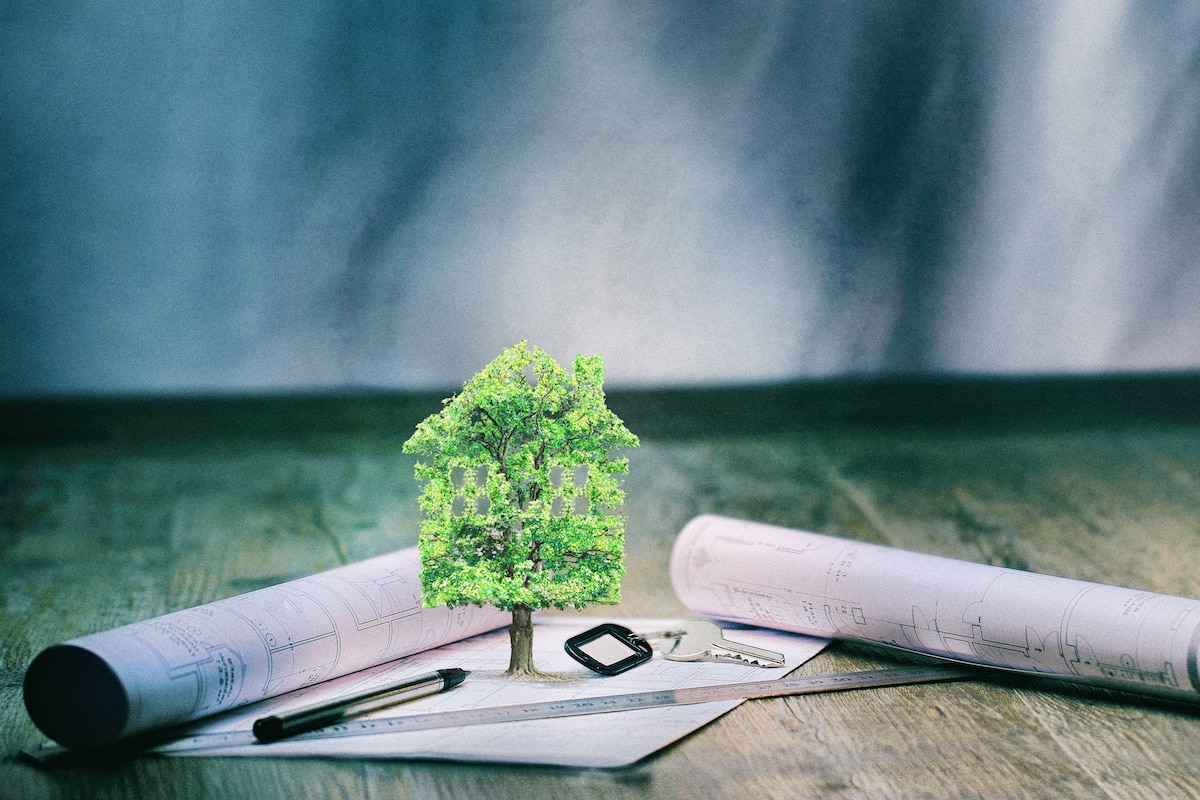 Works have begun at Australia’s first hydrogen fuel cell research and development facility at Deakin University’s Warrnambool campus, with construction expected to be completed in late 2023.

Minister for Training and Skills and Higher Education, Gayle Tierney visited Deakin’s Warrnambool campus on 29 July 2022 to turn the first sod on works on the Hycel Technology Hub, a cornerstone facility within Deakin’s $23m hydrogen research and innovation program, including co-funding by the Victorian Government ($9m) and Deakin University ($5m).

The Hycel Technology Hub will see the development, assembly, testing, and demonstration of hydrogen fuel cells, with a focus on developing fuel cells for heavy vehicles, starting with heavy haulage trucks, and potentially progressing to other larger scale uses including trains or boats.

Hydrogen fuel cells convert hydrogen into electricity that can then be used to power vehicles and similarly in stationary applications to power or heat homes, businesses, and industry.

“The Hycel Technology Hub is an important driver in the research and application of hydrogen as a fuel source and we expect the benefits of this research to be far reaching both in Australia and internationally,” says Minister for Training and Skills and Higher Education, Gayle Tierney.

“Deakin’s focus on hydrogen fuel applications will also have a direct benefit to the people of Warrnambool as Deakin aims to transition its Warrnambool campus from gas to hydrogen and support conversion of the Warrnambool Bus Line’s fleet to clean energy.”

The project includes the construction of a new 2200 sqm facility at the Warrnambool campus with specialised fuel cell assembly and testing equipment and a heavy vehicle integration bay, along with training facilities and a multi-functional space for education and demonstration activities.

The Victorian Government’s contribution supports construction and development of hydrogen and future energy education programs. With the funding, Deakin is creating new hydrogen curriculum for primary and high schools, hydrogen short courses for professional engineers and is also seeking to develop a hydrogen bus training package in collaboration with vocational and industry partners.

The facility will form part of a broader hydrogen precinct on the campus which currently includes the existing Hydrogen Test Beds, where researchers from Deakin’s Institute of Frontier Materials are testing the efficacy of plastic piping to understand if Australia’s gas network can safely transport 100 per cent hydrogen in the future.

Other proposed hydrogen projects within the precinct include a hydrogen boiler demonstration using 100 per cent hydrogen fuel for domestic hot water and hydronic heating, as well as potentially supporting Warrnambool Bus Line’s new hydrogen bus refuelling station and depot as they convert their fleet from diesel to hydrogen fuel cell buses, making it the first public bus deployment of its kind in Australia.

“Deakin is combining its expertise in science, technology and education to meet the needs of Australia’s emerging hydrogen industry. Our Warrnambool Campus will be a hydrogen precinct of research, innovation, and training. We are thrilled to collaborate with local and national industry partners to focus on advancing hydrogen as a fuel in transport and pipelines,” says Deakin University Vice-Chancellor Professor Iain Martin.

The Hycel Technology Hub is being built by southwest Victorian group Fairbrother Construction, with construction expected to be completed in late 2023. It will support up to 200 jobs over the life of the project, including around 50 construction jobs and 16 in the energy sector.

Victorian Government funding is part of the $350 million investment in local universities through the Victorian Higher Education State Investment Fund. The fund supports universities with capital works, applied research and research infrastructure to support jobs and the state’s economic rebound from the coronavirus crisis.