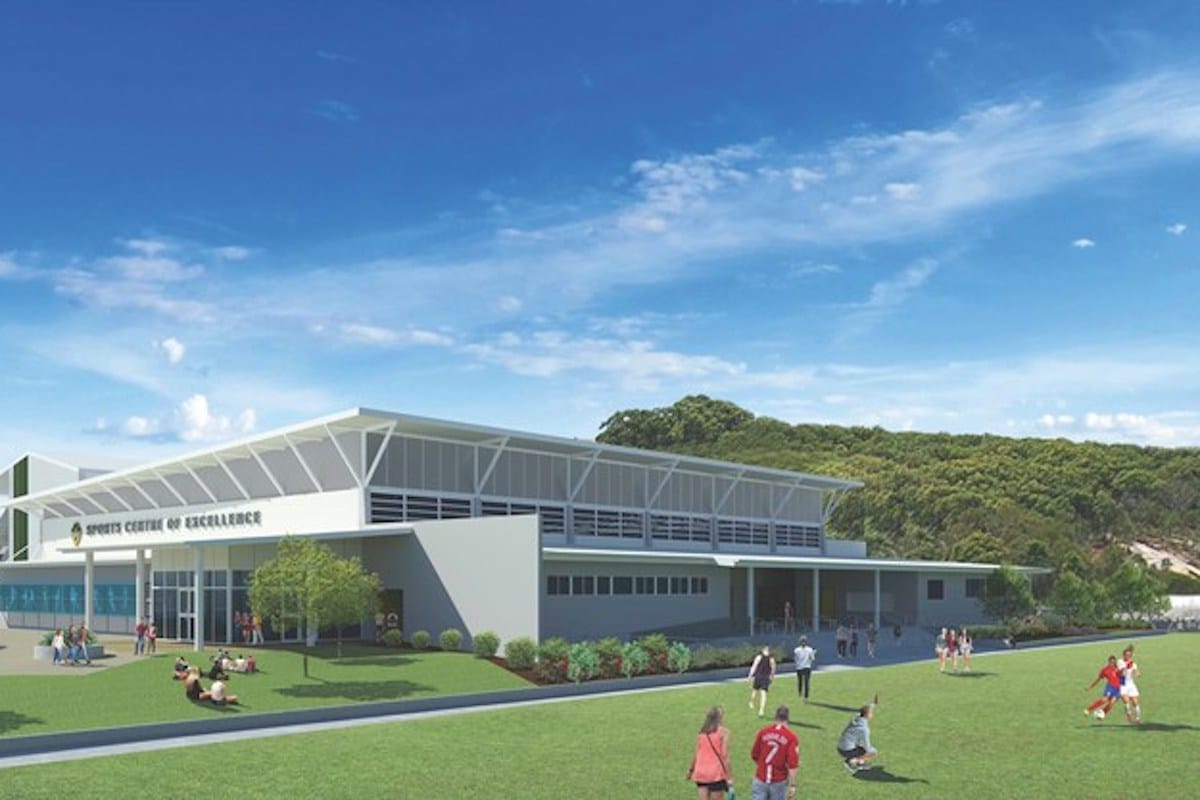 Work has officially started on a new $11 million project to deliver an indoor sports centre for Miami State High School, the second oldest state school in the Gold Coast, QLD.

Fittingly named the Sports Centre of Excellence, start of work was marked by a sod-turning ceremony.

Minister for the Environment and the Great Barrier Reef and Minister for Science and Youth Affairs, Meaghan Scanlon said the project was a major milestone for the school.

“The one thing missing has been an indoor sports centre – and this project will provide that missing link.

“This is a fantastic investment for Miami State High School students and the whole school community.”

“This is a world-class building and will be a fitting addition to our school as we celebrate our 60th anniversary next year,” Mr Cross said.

“It will be the first facility of its kind at Miami State High School and will be a real asset in our mission to excite, engage and empower every one every day.”

BWM to invest €2bn in “world’s most advanced battery factory”