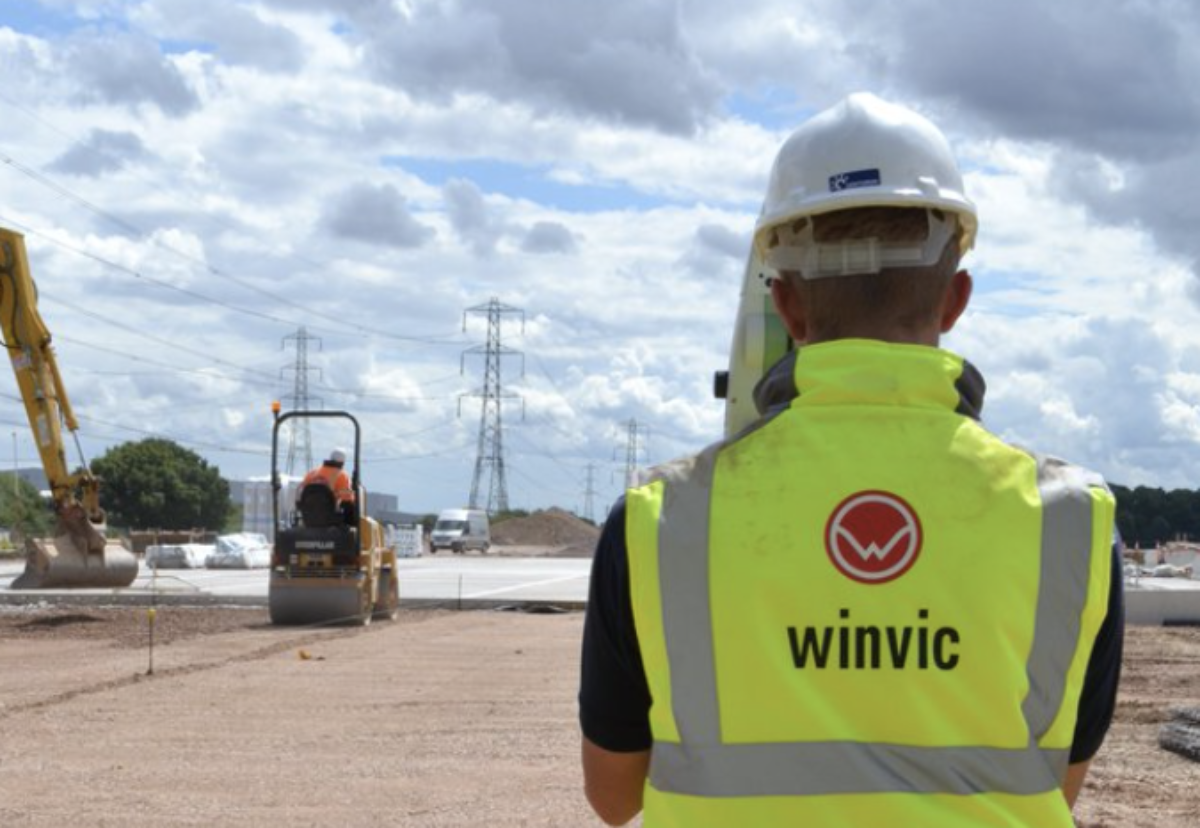 The business also benefitted from building up its expertise in net zero carbon early on, working on a dozen zero carbon projects over last year.

Amid the rapid growth average group operating margin slid to 1.5% in the year to January 2022 from 2% previously.

Reported pre-tax profit for the year was ahead at £15.6m, compared with £13.9m previously.

Demand has continued to rise across its sweet spot markets, building up an order book worth £1.69bn, nearly a quarter up on the year before.

Managing director Simon Girardier said: “Despite continued economic uncertainty, the key markets in which Winvic operates remain strong and with our continued policy of developing key strategic relationships with both clients and suppliers, the board believe this order book places the company in a secure position for the future.”

In the core industrial, distribution and logistics sector, Winvic delivered 14 million sq ft of space during the year.

In the multi-room residential market, Girardier said that Winvic was on track to 6,000-plus beds over the next three years.

He said the primary focus for the multi-room sector remained on the Midlands due to the shortage of good quality housing stock for both affordable and the higher rental market.