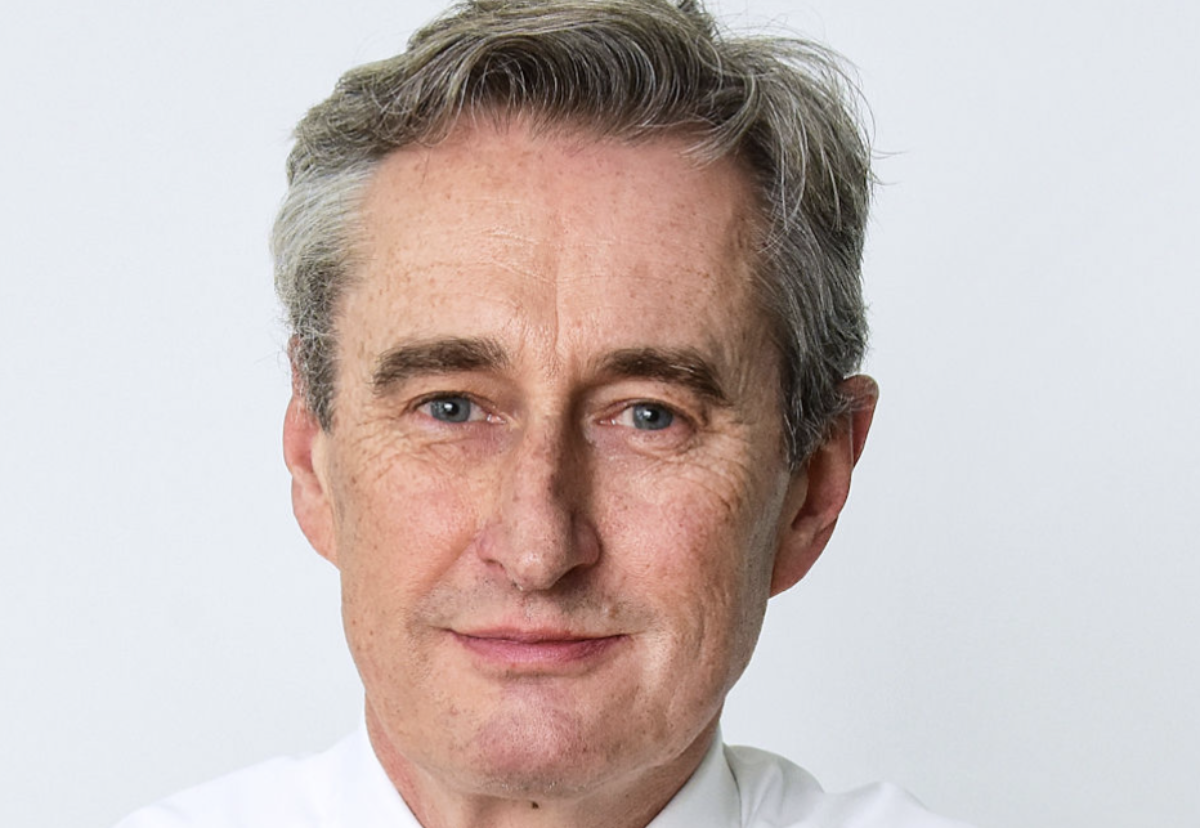 He said the Building Safety Act had laid the blame on developers, contractors and their supplychain rather than accepting the role successive Governments, their regulators and agents had played in creating the building safety crisis.

Willmott spoke out as he revealed the privately-owned building group had almost doubled to £61m its provision for the full cost of building safety and cladding retrofits.

The raised provision impacted full-year profit last year dragging down pre-tax profit to £13m, which without provision would have rebounded to £24m from £12m in 2020.

He said: “We are all beginning to decipher the retrospective impact of the new Building Safety Act at a time when many in our industry will be wondering how the widespread failure of the Government’s own regulatory and testing system has left building owners and their contractors facing uninsured and unquantifiable financial risks for residential properties certified as fully compliant with Building Regulations over the last thirty years.”

“It is a poorly conceived travesty of justice that shines a spotlight on popularist law making.

“While the Act has quite rightly found a solution to the problems of innocent occupiers of some dangerous buildings, it has done so by making a scapegoat of the whole industry and by throwing developers, contractors and their supply chains under the proverbial bus rather than accepting the fundamental role that successive Governments, their own regulators and agents have played in creating this mess.”

He added: “Our underlying trading and profit was strong across all of Willmott Dixon’s operating companies, despite macro-challenges that the UK economy and the construction industry continue to face.

“However, our progress has been distorted by the need to increase our cladding related provisions to £61m in aggregate in line with accounting standards, while we pursue recovery from those organisations ultimately responsible for designs, fire safety advice and insurance protection.”

Revenue for the year to December 2021, was down slightly on last year at £1.1bn, but improved cash management saw year-end cash rise to £113m from £99m.

Construction delivered £946m of the total revenue with the interiors business providing £156m.

Willmott added: “Despite evident headwinds, our teams have done a tremendous job securing over 95% of budgeted work already this year, and our £1.4bn order book provides a solid platform for the future.

“We have formalised homeworking for our people and introduced an allowance to recognise this, with 75% of our people now working from home at least one day a week and we continue to explore new ways for our people to enjoy a healthy work-life balance.”

Meanwhile, Julie Hirigoyen, chief executive at the UK Green Building Council, joins the main board as non-executive director, replacing Jonathon Porritt who is stepping down after 12 years.