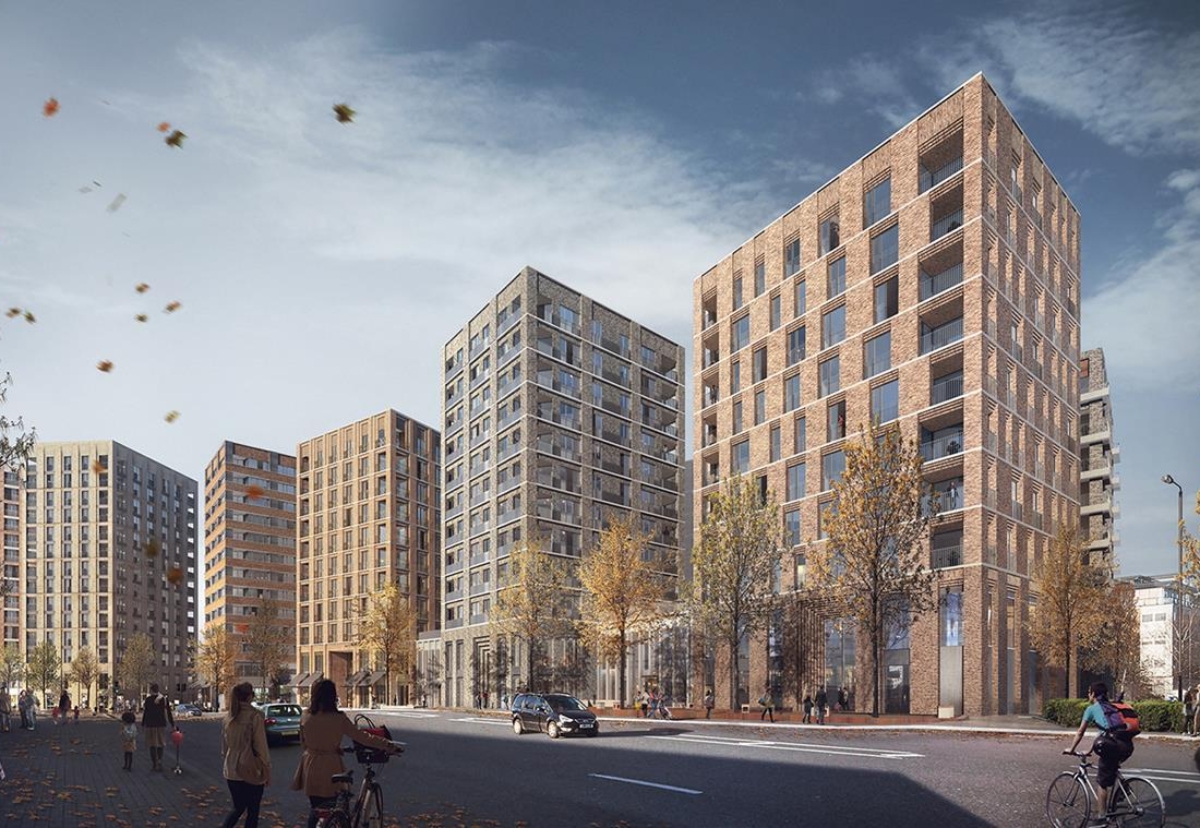 It will also create more than 15,000 sq ft of mixed-use space, with retail, office and a civic square outside a proposed new station entrance to Wandsworth Town station.

The former Homebase site, which was cleared by Rye Demolition, is the second scheme delivered by Vistry Partnerships for Legal & General in London and the third nationally.

Piling contractor Keller work has recently commenced foundations work on the job which is planned to complete in Spring 2024.

The site is one of Legal & General’s five BTR schemes in London and will deliver more than 1,000 homes, 35% of which will be affordable, as well as over 60,000 sq ft of commercial space.

“The build to rent sector has a key role to play combatting the nation’s housing crisis, particularly in larger towns and cities, and Legal & General’s Wandsworth combined site will make a major contribution.

“We have established an excellent partnership with Legal & General, creating high quality homes for rent at our previous schemes in Walthamstow and Bristol, and we are looking forward to delivering this exciting new project in Wandsworth.”