Victoria to deliver one of Australia’s largest ever hospital projects 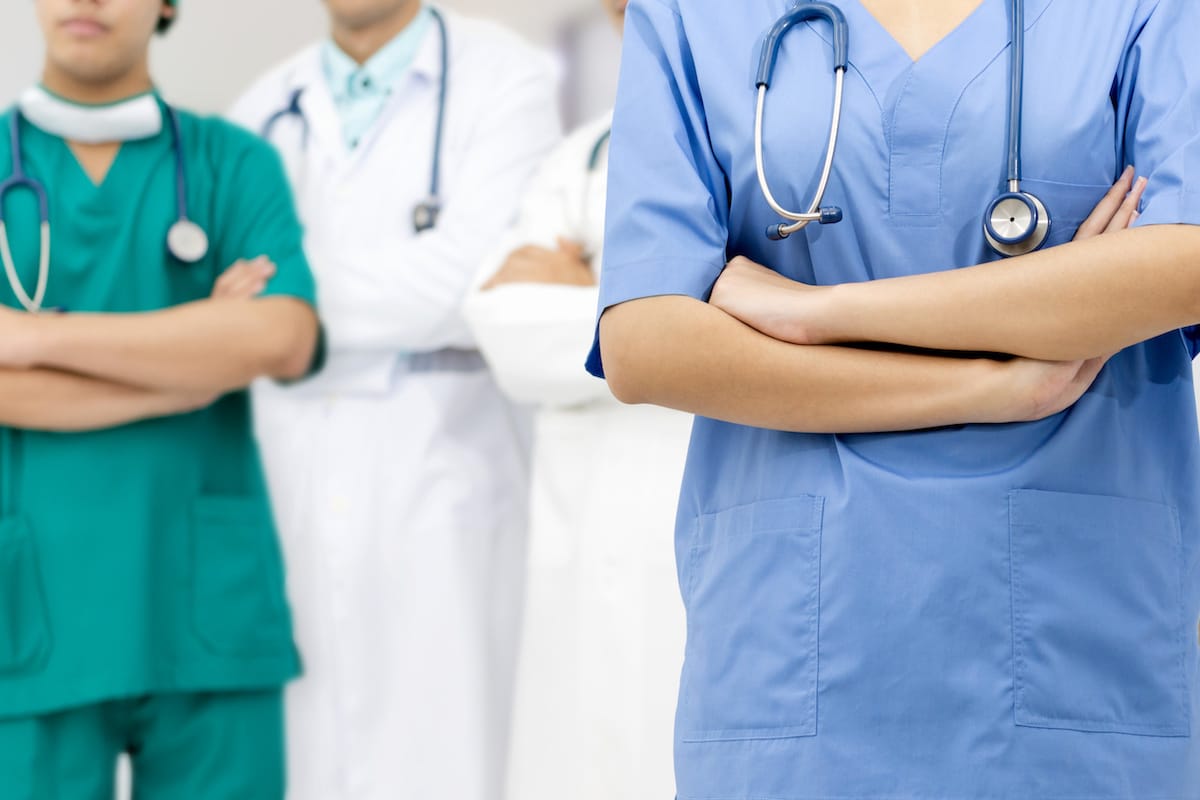 The Victorian Government is set to deliver one of the biggest hospital infrastructure projects in Australia’s history.

The project includes upgrades to the Royal Melbourne Hospital and the Royal Women’s Hospital, and the construction of a new Arden medical precinct – all connected by a new train line.

The first stage is expected to create 7,500 construction jobs, and around 12,500 more in the supply chain for the project.

Premier Daniel Andrews says the new and upgraded hospitals belong to all Victorians.

“They care for some of the sickest and most seriously hurt patients and Victorians are rightly proud of them, but they’re outgrowing their current sites,” says Premier Andrews.

“We’re starting the biggest health infrastructure project in our nation’s history, growing our healthcare workforce and giving workers more training and research opportunities than ever before…”

More than 45,000 patients are transferred from the state’s regions and suburbs to be treated at the Royal Melbourne Hospital (RMH) each year. The Women’s delivers more than 9,000 babies and cares for more than 2,000 babies in its neonatal intensive care unit annually.

The project will begin with a $5 – $6 billion upgrade and expansion that will deliver a total of more than 1,800 beds and treatment spaces.

The Victorian Government will make an initial investment of $2 – $2.5 billion to start what will be a 12-year project, establishing a new medical precinct in the future suburb of Arden which will be home to new campuses of both hospitals.

The Arden campuses will be centres for elective surgery, outpatient treatment, clinical trials, rehabilitation and low-risk women’s healthcare services, while the redeveloped Parkville sites will focus on emergency, trauma and acute care.

A new Home-Based Care Hub will become the centre of home care coordination between health services, hospitals and patients.

The initial investment will fund the first stage of works, delivering the first hospital tower in the Arden precinct – creating more than 400 beds and treatment spaces.

The next stages will rebuild and expand the hospital buildings at Parkville, delivering two upgrades for RMH and the Women’s.

The Parkville and Arden medical precincts will also be linked by the Metro Tunnel. From 2025, both will have new train stations, making it a two-minute trip between hospital campuses and connecting them to the Monash Medical Centre in Clayton.

Minister Allan adds, “We’re also investing in the transport infrastructure we need to make it easier for healthcare workers and patients alike to get where they need to go.”