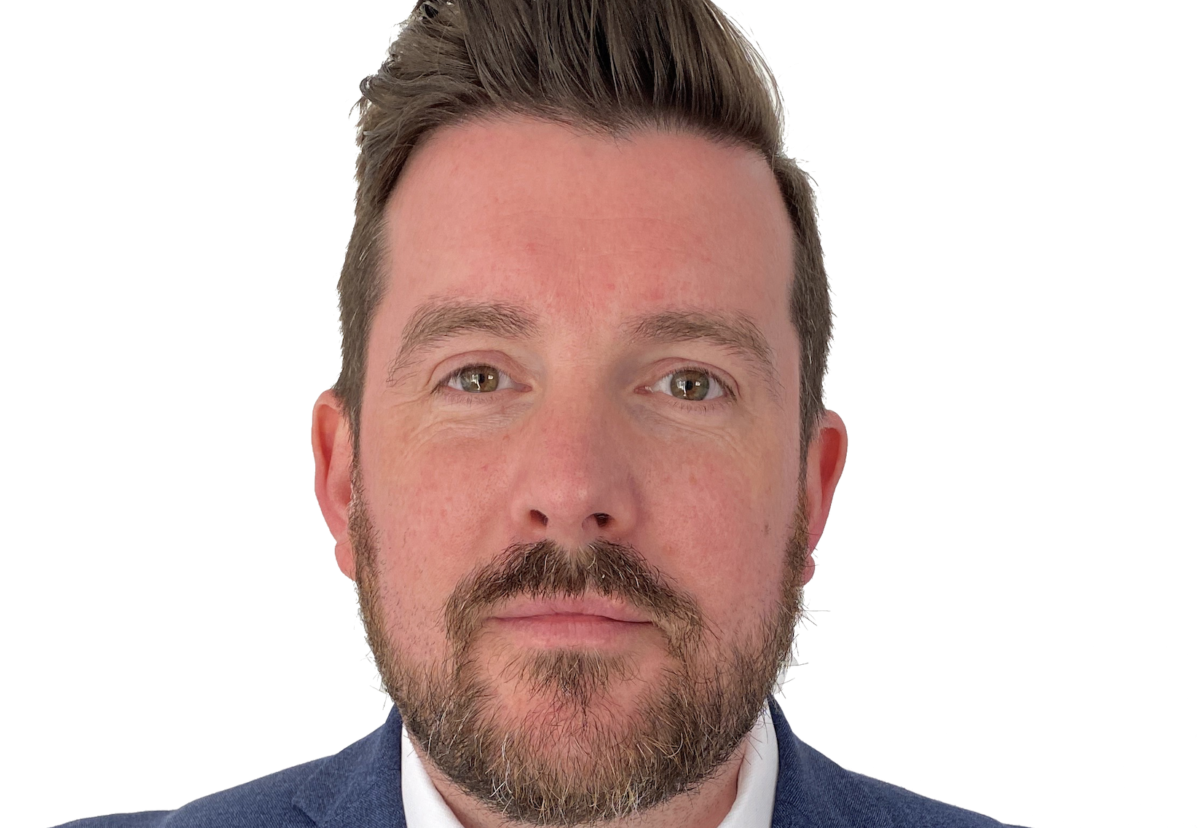 Rooney was previously managing director of United Living Property Services from June 2021, having been with the firm since September 2016.

He brings a wealth of commercial experience and a significant track record in operational delivery. He has been promoted as £250m revenue United Living sets its sights on quadrupling in size over the next five years.

Neil Armstrong, Chair and CEO, United Living Group said: “As part of its continuous evolution, the company has set out ambitious expansion plans to become a £1bn turnover business within five years which will be achieved both organically and through acquisitions.

“Dave will play a pivotal role in the achievement of our goals and delivering high quality outputs for our partners.

“He joins the board following notable successes for United Living Property Services under his direction and we are delighted to welcome him as Group Chief Commercial Officer.”