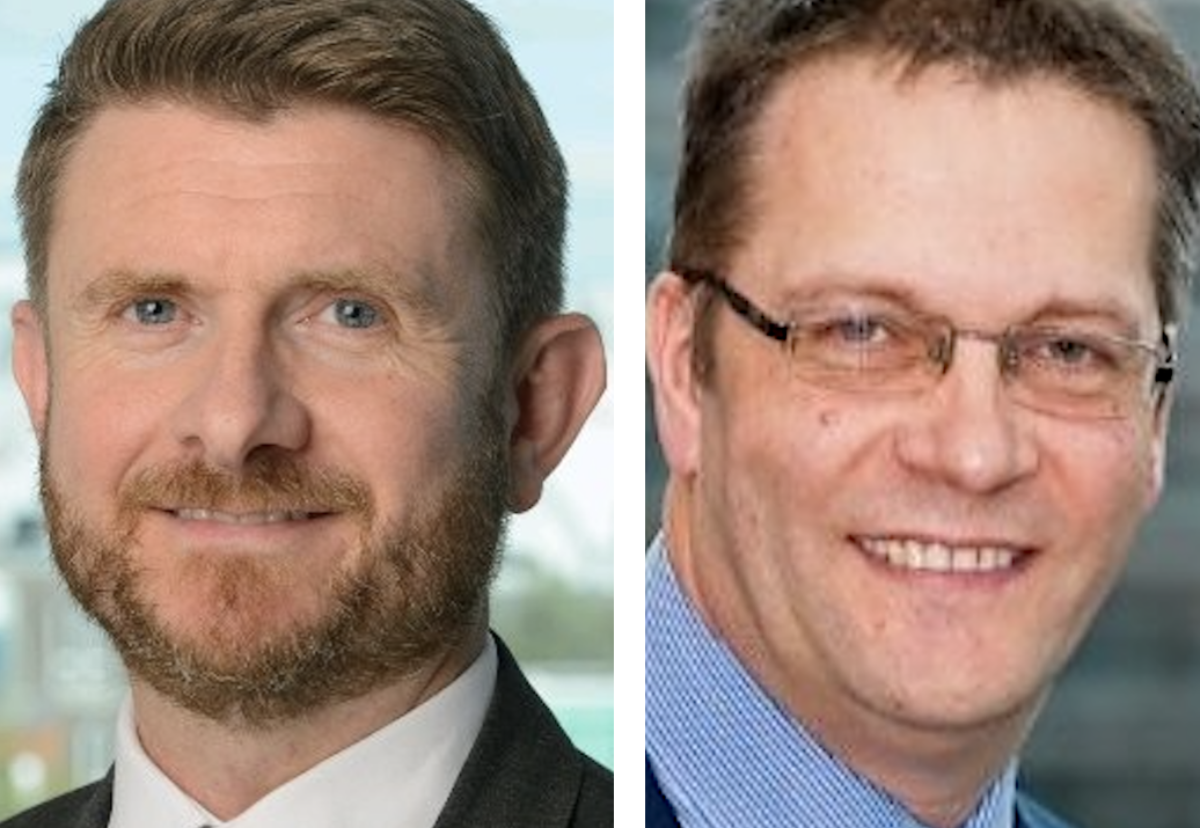 Commercial director Neil Dixon is leaving after nearly six years to join Aggregate Industries, where it is understood he is joining former Balfour Beatyy MD Tom Edgcumbe, who left six months ago to head the Asphalt and Contracting divisions at the materials producer.

It is believed Dixon will leave Balfour at the end of next week to join Aggregate Industries.

At Balfour, Dixon was commercially responsible for the regional England and Wales business delivering building and civil engineering projects of around £800m a year.

Before that Dixon worked at Kier for a year, having been with North of England contractor Forrest before that.

Erskine was bid director at the UK construction services business, joining seven years ago from John Sisk where he was regional bid director.