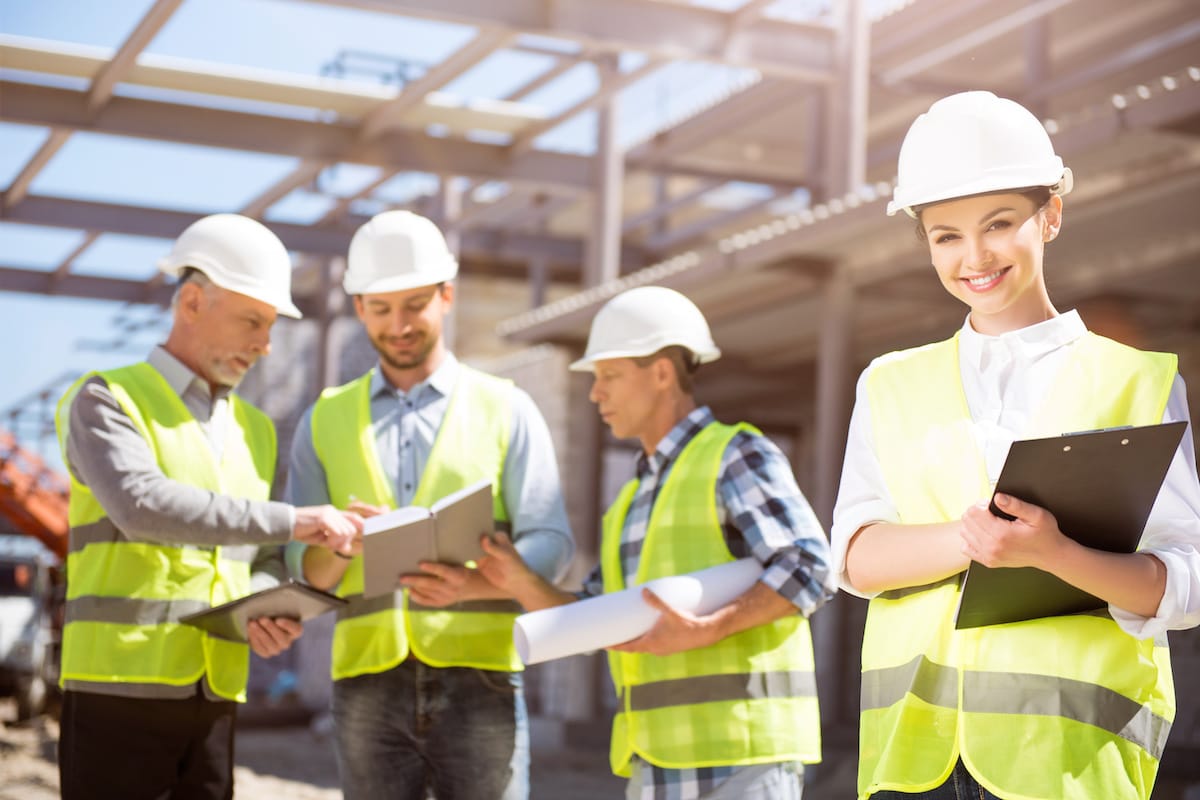 Trials of a new construction industry Culture Standard are underway across NSW and Victoria to deliver fulfilling careers for workers and an economic boost for Australia.

The Culture Standard aims to improve worker wellbeing, work-life balance and industry culture, without sacrificing construction efficiency and getting projects built on time.

Gabrielle Trainor AO, Chair of the Construction Industry Culture Taskforce (CICT) behind the new Standard, said the pilots are a collaborative effort to improve the culture in the construction industry and attract more women. Typical construction projects see staff work long hours and weekends which can be a barrier to many potential employees.

“Flexible and capped working hours are enabling elements of the Standard to reduce stress, improve wellbeing and safety, and, equally importantly, the family lives of construction workers and the attractiveness of the industry as a place to work.

“Improved industry culture is vital at a time when we need at least 105,000 new workers to fulfil the infrastructure pipeline and a drastic lift in productivity.”

The fifth pilot includes a study of the experiences of infrastructure trainees in NSW. The NSW Government Infrastructure Traineeship commenced in 2021 and creates employment and training opportunities for Year 12 school leavers. While studying a Cert IV qualification, trainees complete 8-month rotations with Government and Industry to get broad exposure to the infrastructure industry. The office-based roles attract females, first nations and regional youth and provide unique insight into the culture of the industry from their view.

“The evidence so far is compelling, and the pilot projects will build on the existing research, testing the implementation of the Standard in on-the-ground projects and creating a strong, contemporary evidence base for its adoption,” said Ms Trainor.

“Evidence strongly suggests that flexibility and capped hours increases productivity, and that working hours are inextricably linked to diversity and mental health outcomes.

“Moreover, there is no evidence that these changes to work hours negatively impact program or budget – on the contrary they save money and, more importantly, lives.”

The new standards were developed by the Construction Industry Culture Taskforce – a collaboration between Victorian and NSW governments, the Australian Constructors Association and research academics.

“The collaboration and vision from industry, government, unions and other critical stakeholders to affect real and lasting culture change has been key to securing these pilot projects. We are grateful for the work to date and recognise that the projects represent a big step towards building the evidence base to drive change across all Australian jurisdictions,” said Ms Trainor.

“We have been delighted with the enthusiasm we have received from all those involved in the pilot projects to help pioneer the culture change that is critical to ensuring we are a sustainable and productive industry with healthy and diverse workers,” Ms van Der Walt said.

Corey Hannett, Director General of Victoria’s Major Transport Infrastructure Authority said both government and industry have a role to play in improving culture.

“It’s vital to the success of our projects that we have an engaged and healthy workforce. We’re excited to team up with industry to roll the Culture Standard out on Victoria’s Big Build Projects to improve the culture in construction,” Mr Hannett said.

Jon Davies, CEO of the Australian Constructors Association said the industry is witnessing unprecedented alignment around the need for change – government, industry and unions all agree.

“The current universal agreement on the need for change provides an opportunity to transform our industry to one that represents global best practice and is an industry of choice,” said Mr Davies.

The pilot project research is to be conducted by a team of Australia’s workplace academics led by RMIT’s Professor Helen Lingard and including input from University of Melbourne, ANU and UTAS, together with Frontier Economics. It will include gathering input from affected workers, cost benefit analysis modelling and project data analysis to help test, in a holistic way, the impact of the Standard on the workers, their families, the project, and the broader industry and community.

The Narre Warren-Cranbourne Road Upgrade is part of the $3 billion suburban road upgrades. The works will add an extra lane in each direction between Thompsons Road and the South Gippsland Highway to improve traffic flow, travel times and safety.

Communities in Beaconsfield and Officer will soon benefit from an elevated road bridge at Brunt Road, removing the dangerous and congested level crossing and boosting safety in Melbourne’s south east.

Contract not yet awarded

A new high school is being developed to cater for the growing population in the Wentworth Point, Sydney Olympic Park and Concord West.

The high school will have flexible teaching and learning spaces for approximately 1,500 students as well as a multipurpose hall for sports and performance, outdoor spaces including landscaped recreation areas, games courts, and canteen facilities.

Contract yet to be awarded

The Australian and NSW Governments are upgrading Mulgoa Road at Jamisontown between Jeanette Street and Blaikie Road from two to three lanes in each direction and the M4 Motorway off ramps. The project has been designed to support current and future traffic demands of this growing region of Western Sydney.