Track worker killed by train was controller of site safety 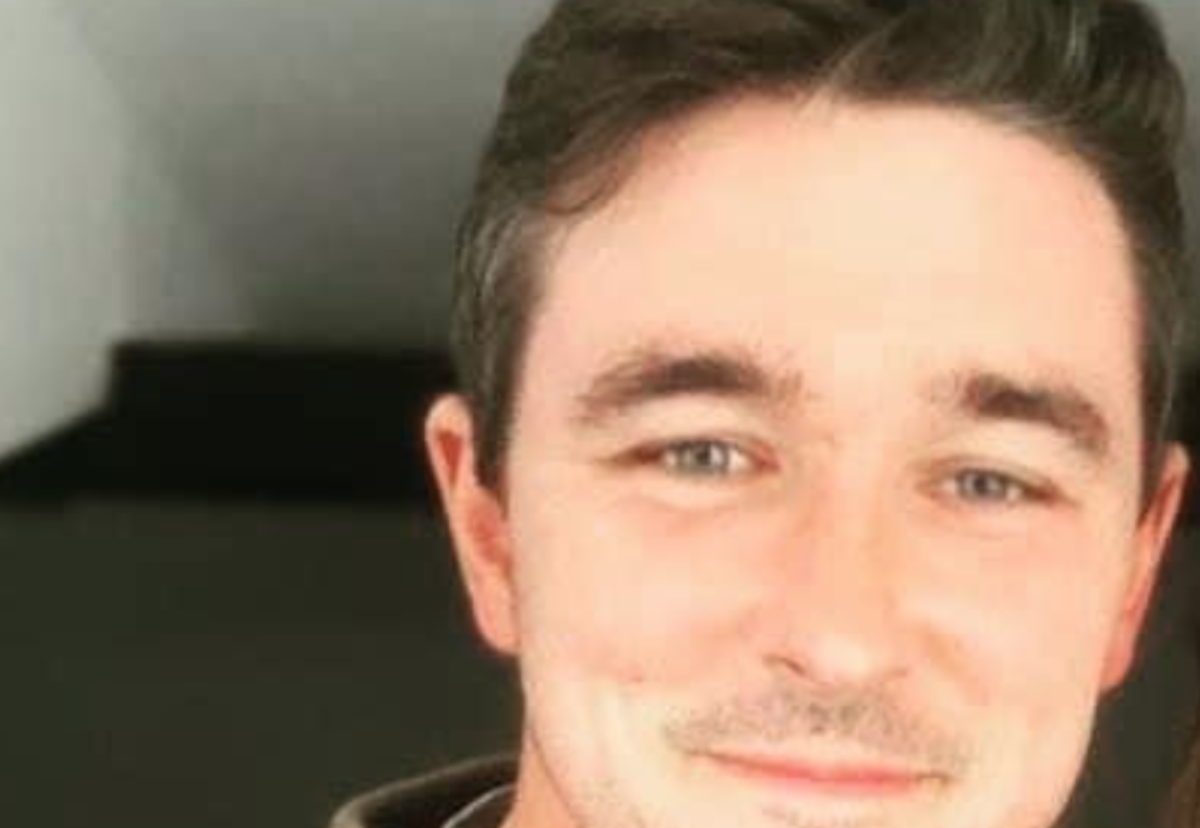 A Rail Accident Investigation Branch (RAIB) report into the death of Tyler Byrne in February 2021 said he was one of a team of four carrying out track inspections.

The report said Byrne was “unaware of his position relative to the train probably because he had become distracted, either due to teaching an assistant or by undertaking an actual inspection.”

The RAIB investigation found that the inspection was planned to be completed while trains were running with a safe system of work in place that used unassisted lookouts.

This was described as “the least safe type of system of work which could be implemented when working on track, but its ongoing use had not been challenged in the years before the accident.”

Andrew Hall, Chief Inspector of Rail Accidents said: “At Surbiton, the accident happened probably because a patroller, who was carrying out inspections and was also responsible for the group’s safe system of work, had become distracted and lost awareness of his position relative to the line the train approached on.

“The patrol was being undertaken with protection provided by unassisted lookouts. Although this was the usual practice for these inspections working with unassisted lookouts is the least safe type of system allowed for when working on track and this had not been challenged in the years leading up to the accident.

“I urge everyone involved with track maintenance to look closely at what happened here, and learn from it, so that deaths at work on the line really do become a thing of the past.”