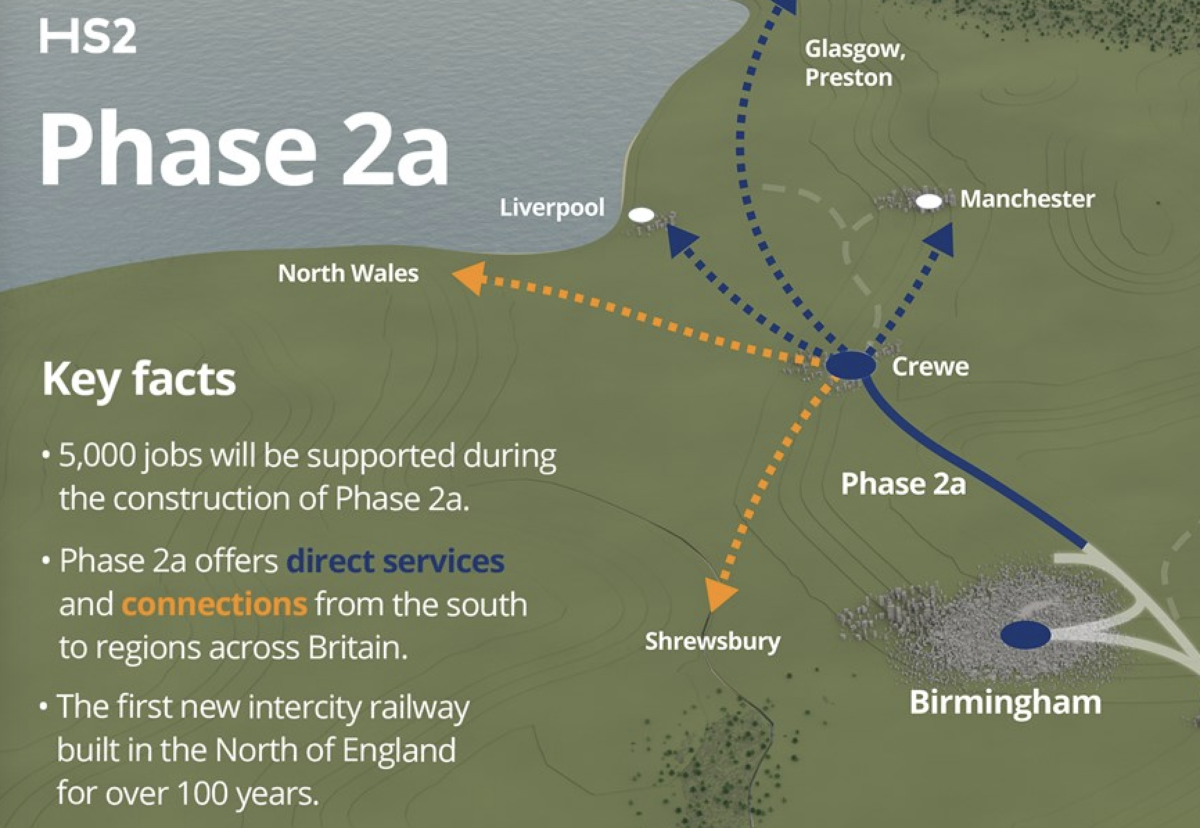 Prequalification for main civil engineering works on the 5.2bn to £7.2bn West Midlands to Crewe stretch of the scheme originally was expected to start in July.

Prospective bidders have now been told that “as a result of the ongoing leadership changes in government, the approvals we need to issue the PQQ have been delayed”.

Procurement chiefs are now hoping to get sign-off to proceed with the long-awaited bid contest before the end of September but said they would confirm a new date when there is more certainty about the timing.

Previously HS2 intended to split section 2a into two major civils worth together over £1.6bn.

But latest thinking suggests the 58km section will now be split up into seven civils packages.

In the meantime, HS2 is planning to update firms on the latest commercial model that will be used later this month to keep the process on track.

Main civil engineering works for Phase 2a of the project will include two bored tunnels totalling 2.5km, 17 viaducts of 6.2km, 61 bridges, 19million m3 of embankments, 20million m3 of cuttings

This month HS2 was also due to announce the £500m Design and Delivery Partner for the projects.

Bam Nuttal, Galliford Try, Laing O’Rourke and Skanska are also waiting to hear this month on the outcome of their race for a £240m two-part enabling works contract.

Advanced civil works are due to begin this Autumn.