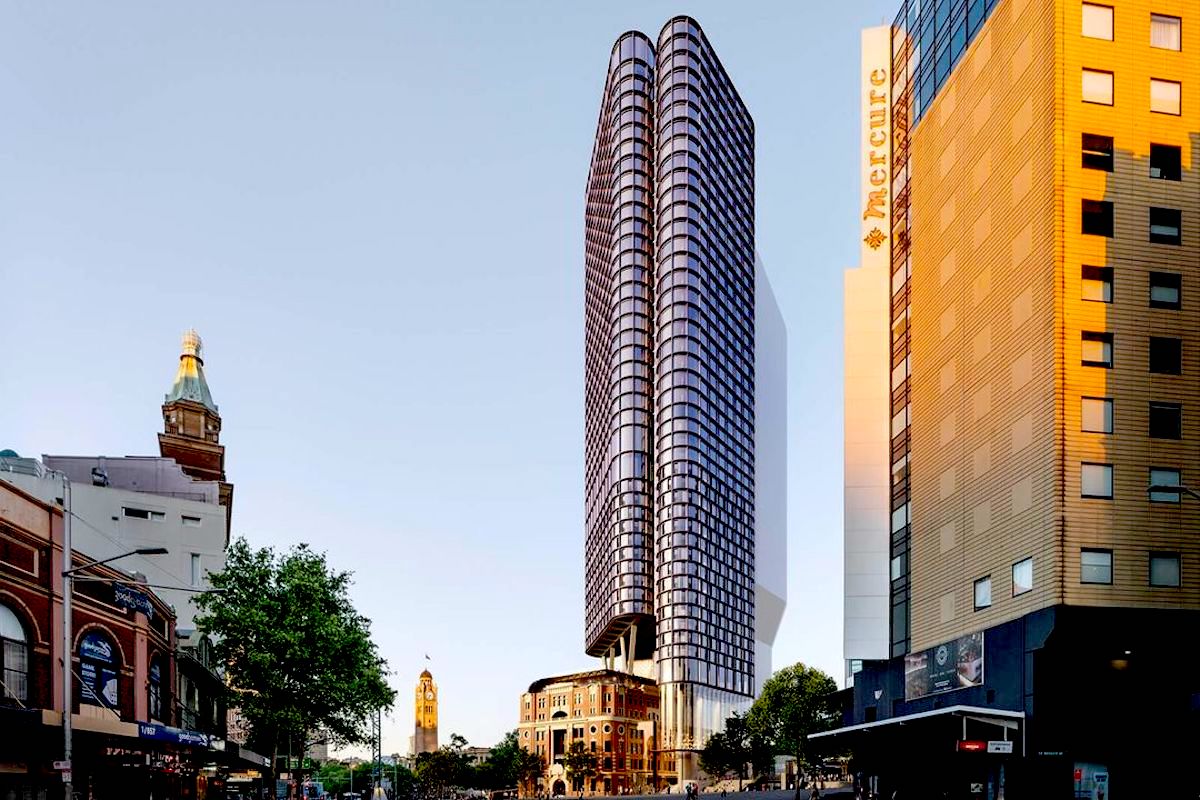 TOGA’s $383 million proposal for Sydney’s Tech Central, Toga Central, is on exhibition from this week. If approved, the project is set to create hundreds of jobs during construction.

The project includes a proposed 204-room hotel, designed with inspiration from the curved corners of the Parcels Post Office, as well as commercial office space in the new tower.

Executive Director for Key Sites and Regional Assessments, Anthea Sargeant said, “If approved, this project could create 480 construction jobs and 3,300 long-term jobs once the building is open.”

“The proposal would see the conservation and refurbishment of the former Parcels Post building in Haymarket, and construction of a new 45-storey tower for a new hotel, offices, function spaces and small retail shops.”

TOGA’s proposal includes improved access to Central station via the Lee Street tunnel; revitalisation of public spaces; retail floor space including a supermarket, smaller retail tenancies, a food and beverage tenancy and back of house areas below Henry Deane Plaza.

Henry Dean Plaza will be revitalised as a new open plaza space, with bicycle parking, seating and lighting, making it easier for people coming from Central Station to walk through to places like UTS and Railway Square.

Ms Sargeant encouraged the community to have its say on the project’s Environmental Impact Statement by 26 September 2022.

“As part of its rigorous assessment of the proposal, the Department of Planning and Environment will review all community feedback, with the applicant expected to respond to any issues raised,” she said.