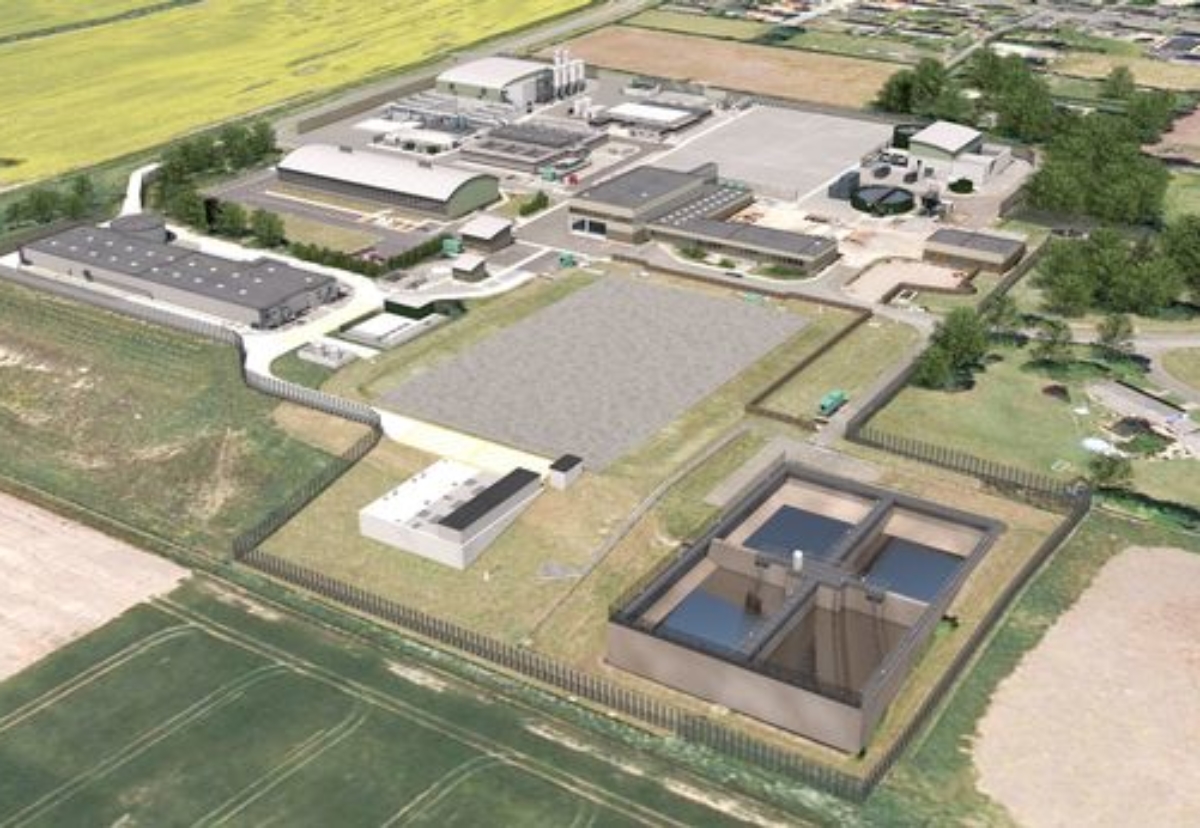 The JV had tried to argue the dispute should go to arbitration.

Disputes arose over cost-overruns, delays to the works and quality issue on a design and build contract to upgrade to Horsley water treatment works in Northumberland.

Northumbrian Water terminated the £37m contract, which was awarded in 2016, back in May 2021 and later claimed £51m for contractor default.

The joint venture, at the time between Interserve Construction and Doosan Enpure, disputed the sum and claimed £33m.

Last May an adjudicator ruled on the dispute finding that the termination of the contract by the water company was valid and ordered the JV should pay £22.4m.

The contractors then challenged the ruling in June and applied for arbitration by challenging the validity of the decision.

But in the High Court, Mrs Justice O’Farrell ruled that the adjudication decision was valid and enforceable and there was no justification for a stay of proceedings for arbitration.