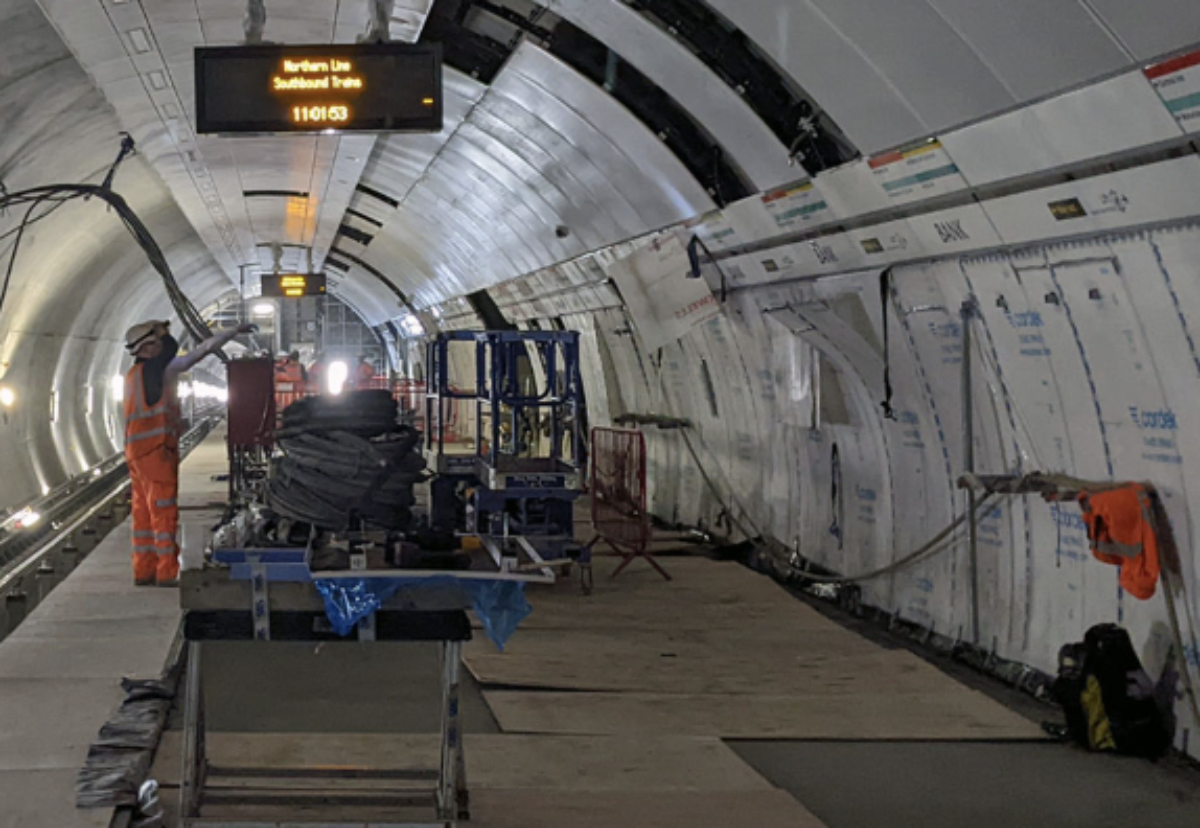 The funding will include brand new Piccadilly line trains, as well as modernisations and upgrades across the District, Metropolitan, Hammersmith and City and Circle lines for millions of Londoners.

Specific upgrades include supporting the long-awaited repair of Hammersmith Bridge and vital improvements to Elephant and Castle station – none of which would have been possible without this funding.

The deal also sees the establishment of an independent property company that will start on 20,000 homes on TfL’s land within 10 years.

Transport for London Commissioner Andy Byford said: “After weeks of negotiation, we have reached agreement with Government on a funding settlement.

“The agreement with Government means that across the funding period, TfL expects to receive further base funding of around £1.2bn from Government until March 2024 and gives TfL ongoing revenue support should passenger numbers not recover at the rate budgeted, which is crucial at this time of ongoing economic uncertainty.

“It helps us avoid large-scale cuts to services, and means that we will commit £3.6bn to capital investment over the period, with around £200m of new capital funding from Government beyond previously budgeted sources like business rates, which were devolved to the Mayor in 2017.

He added: “The agreement also allows us to increase our asset renewal programme to help ensure our network remains reliable, and means we can restore our Healthy Streets programme, making our roads safer, and more attractive for those walking and cycling.

“The support offered by Government left an unfunded gap in our budget, which we have been working hard to identify how we will fill.

“This work has made good progress and we are confident that we will achieve an outcome that allows us to balance our budget and maintain our minimum cash balance.