Tenders out for $144 million in QLD construction projects 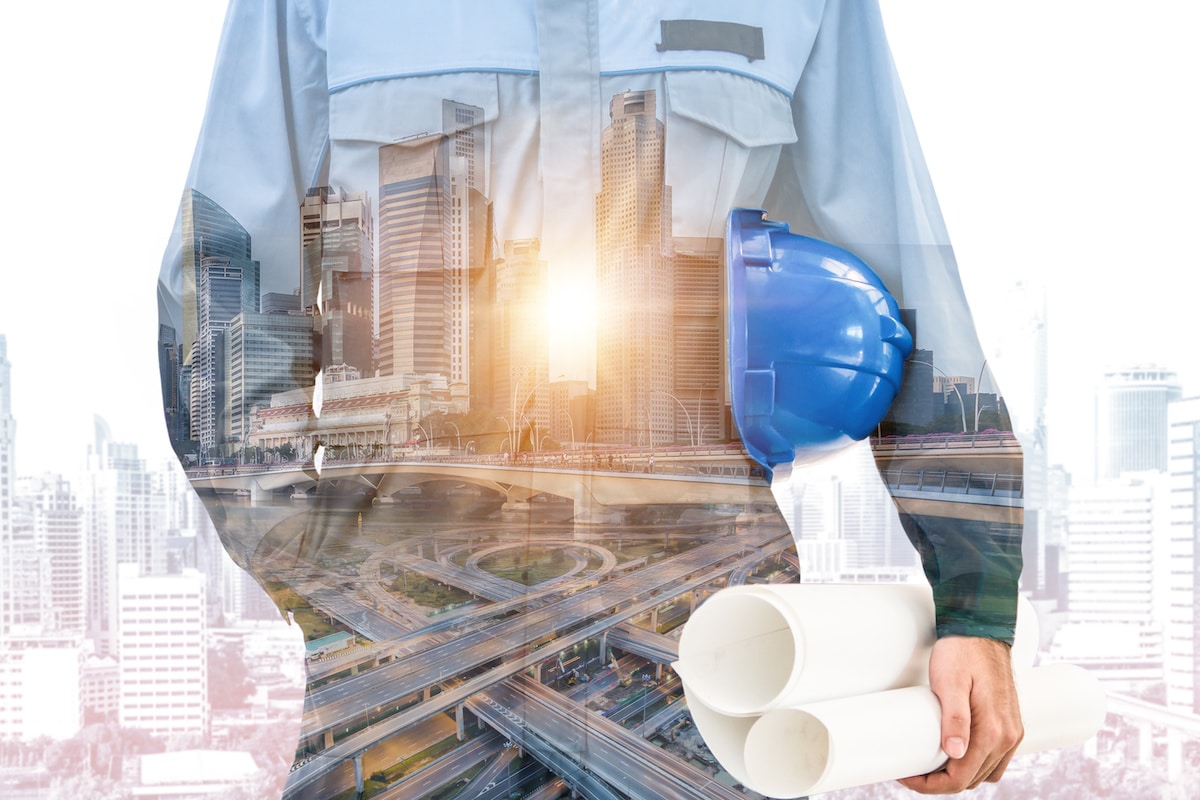 Tenders are out for five major hospital expansion projects in Queensland, set to deliver more than 150 extra hospital beds by next year.

Minister for Health and Ambulance Services, Yvette D’Ath, said construction firms now had the opportunity to be part of the Queensland Government’s investment in health infrastructure.

“We are investing in delivering vital health infrastructure across the State to meet the demands of today and respond to future challenges,” Minister D’Ath said.

The Redland Hospital infrastructure project will deliver a $25 million modular ward that will boost capacity with 28 additional beds.

The Princess Alexandra Hospital will undergo a $5.8 million refurbishment of its renal unit to deliver eight additional beds.

“These investments are part of the Queensland Government’s $229.7 million Accelerated Infrastructure Delivery Plan, which is delivering vital health infrastructure across the State,” said Minister D’Ath.

“A total of 2,509 beds will be delivered statewide as part of our $9.78 billion Queensland Health and Hospitals Plan, which is additional to the 869 beds already being delivered through current expansion projects.”

“The release of these tenders is an important step forward in this vital infrastructure process that will help meet the current and future health needs of Queenslanders.

“Following the finalisation of the tenders, construction of each of these projects is due to commence by early next year, with the beds to be completed and operational in the second half of next year.

“And importantly, these investments will support hundreds of construction jobs, providing a further boost to the Queensland economy.”