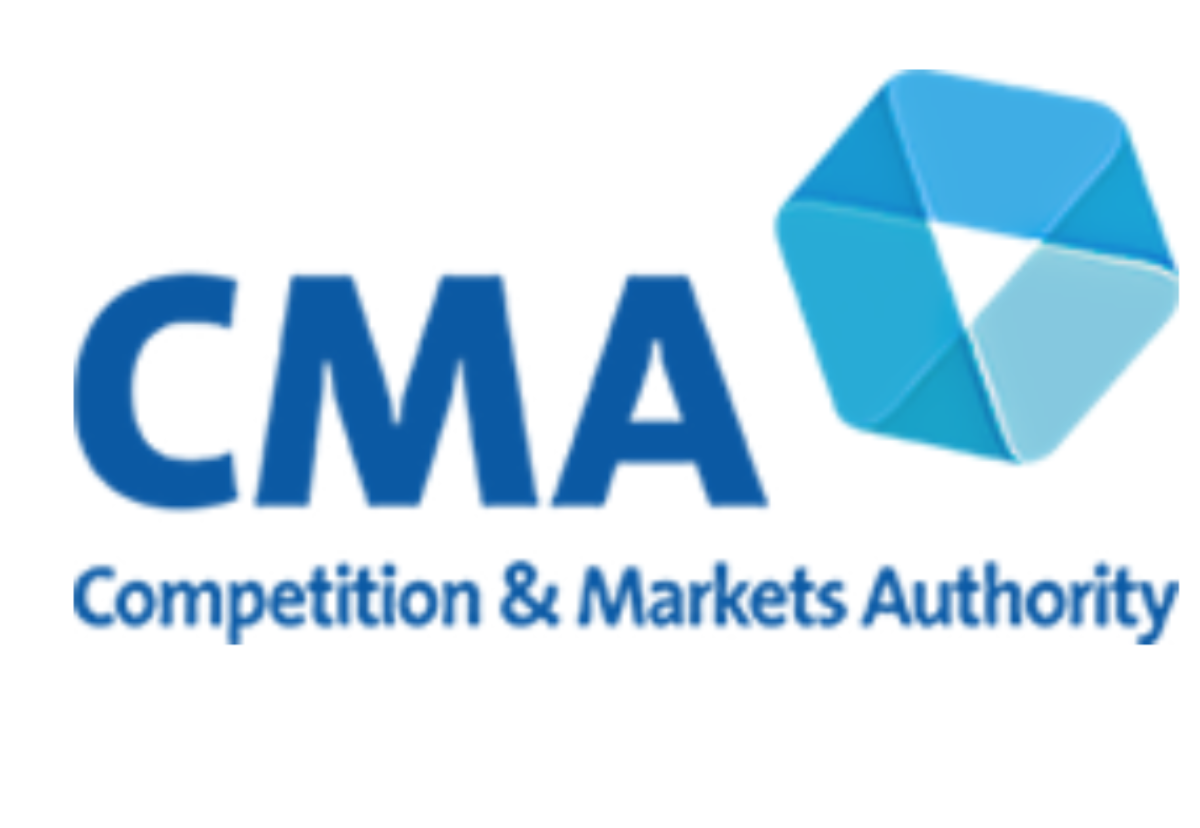 The bid rigging investigation relates to 19 contracts worth over £150m.

Following an investigation launched in 2019, the CMA has provisionally concluded that the firms colluded on prices through illegal cartel agreements when submitting bids in competitive tenders for contracts.

These bids were rigged with the deliberate intention of deceiving the customer that they were competitive when that was not the case.

The bids were rigged by one or more construction firms which agreed to submit bids that were deliberately priced to lose the tender.

The CMA is proposing to impose fines on the businesses concerned if it reaches a final decision confirming that they have broken the law.

In addition, the CMA has provisionally found that seven of the firms, on at least one occasion each, were involved in arrangements by which the designated ‘losers’ of the contracts were set to be compensated by the winner.

The value of this compensation varied but was higher than £500,000 in one instance. Some firms produced false invoices in an attempt to hide this part of the illegal behaviour.

The CMA has provisionally found that the collusion affected 19 contracts for demolition work in London and the Midlands, including contracts for the development of Bow Street’s Magistrates Court and Police station, the Metropolitan Police training centre, Selfridges, Oxford University, shopping centres in Reading and Taplow, and offices on the Southbank, London.

Eight of the firms have admitted their involvement in at least one instance of bid rigging between January 2013 and June 2018: Brown and Mason, Cantillon, Clifford Devlin, DSM, J F Hunt, Keltbray, McGee, and Scudder.

Two other firms, Erith and Squibb, have not admitted their involvement in any bid rigging and it should not be assumed that they have broken the law.

Michael Grenfell, the CMA’s Executive Director for Enforcement, said:  “The construction sector is hugely important to Britain’s economic well-being. Bid rigging can result in worse deals, which can leave businesses – and sometimes taxpayers – out of pocket.

“This is unacceptable, and the CMA won’t hesitate to come down hard on these activities and impose appropriate fines.”