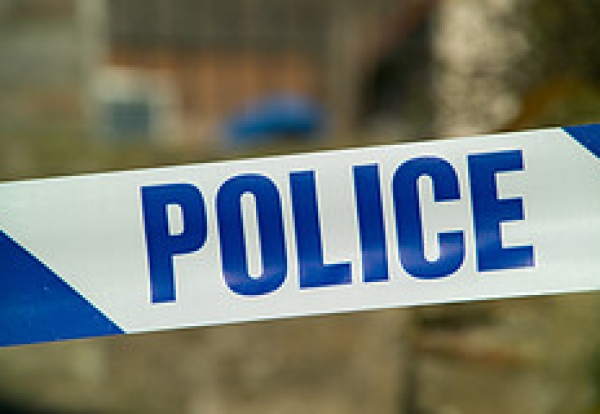 Cleveland Police said the teenager has been released under investigation while enquiries continue.

Police were called to the housing development in Eaglescliffe on Monday morning where the victim is understood to have been hit by a vehicle.

A police statement said: “A man has sadly died after an alleged incident at a building site on Urlay Nook Road, Eaglescliffe, yesterday morning.

“Police received a report of an incident around 10am on Monday 10 October, and a man believed to be aged in his fifties was sadly pronounced dead at the scene.

“The man’s family has been informed and our thoughts remain with them at this extremely difficult time.

“An 18-year-old man from the Hartlepool area has been arrested in connection with the incident and he has been released under investigation whilst enquiries continue.”