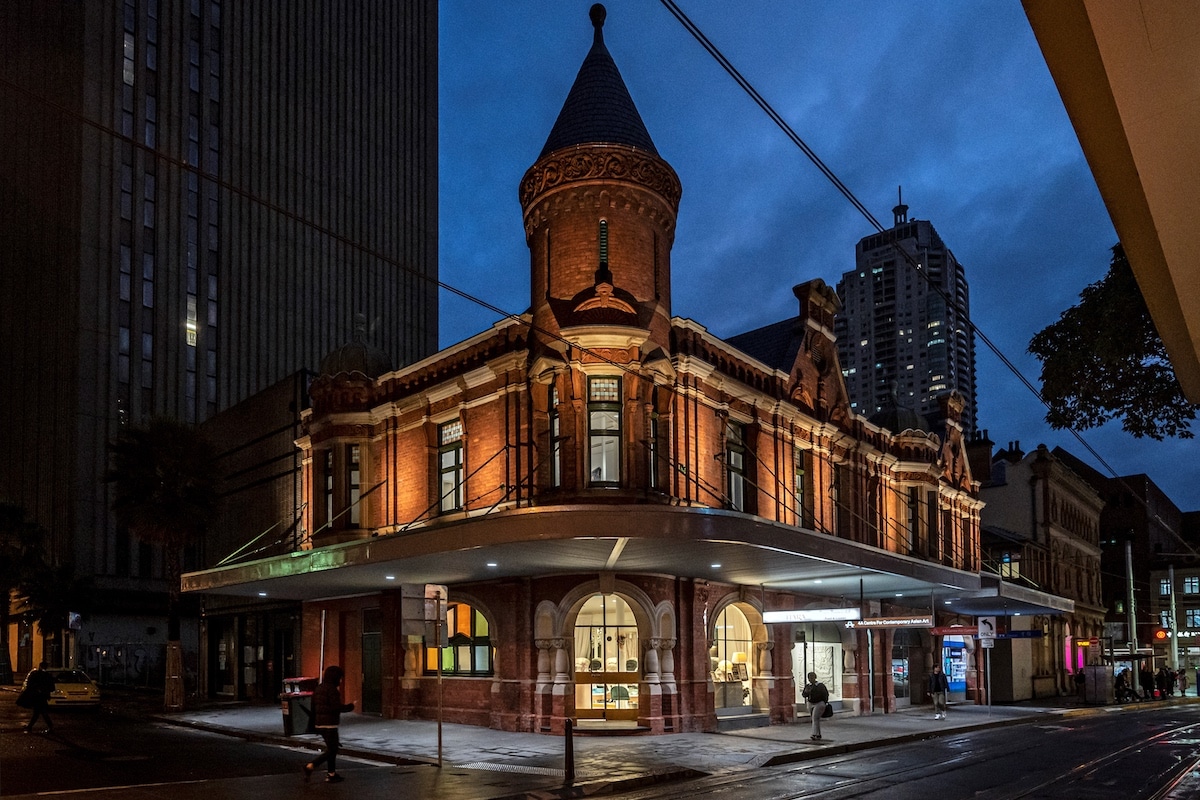 The heritage-listed Corporation Building on Sydney’s Hay Street, owned and refurbished by the City of Sydney, has undergone a $3 million makeover.

Originally constructed in 1894 from designs by City Architect George McRae, the building’s recent upgrade will see it preserved for generations to come.

“The maintenance of our historic buildings is a crucial part of the work we do to make our city a welcoming and beautiful place to live, work and visit,” the Lord Mayor said.

“Preservation of heritage-listed sites ensures historians, students, designers and architects have the living history to study, learn from and inspire future works.

“It’s vital that we maintain these historic landmark buildings as part of our streetscapes so they showcase the architectural history of Sydney.”

“The increasing volume of trade created a congested maze. Market growers and produce agents convinced the council to build larger markets down the road in Ultimo, close to the harbour and railway goods line,” Dr Murray said.

“In 1913, the New Belmore Markets were dismantled and remodelled. Part of the site became shop and office space known as the Manning Building, while the western part of the site was converted and commenced its long life as various entertainment venues including a hippodrome, picture palace and theatre.

“Over the decades, the Corporation Building has adapted to the changing retail and business needs of the area.”

Located on the southwestern corner of Hay and Parker streets, today the Corporation Building site has a variety of tenants, including the popular 4A Centre for Contemporary Asian Art.