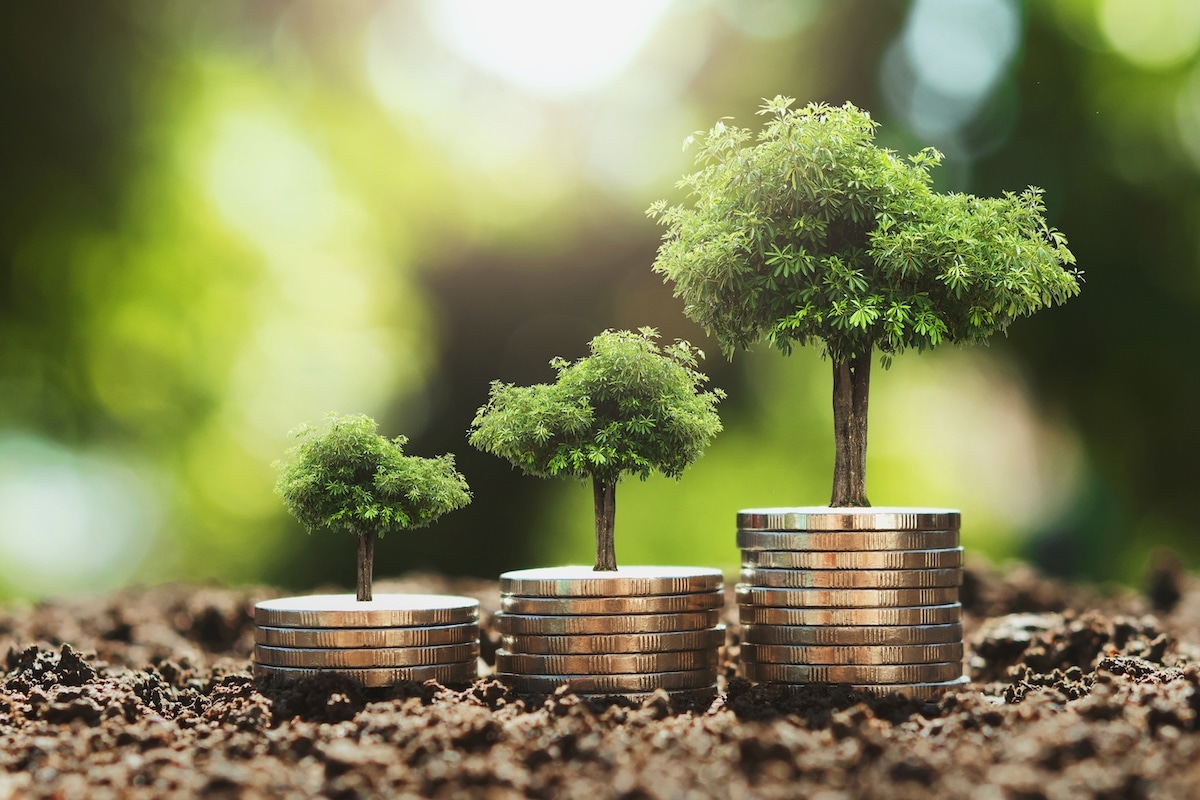 Mr Elliott said the NSW Government allocated each of the 15 local WestInvest councils a share in WestInvest funding to get projects moving quickly to ensure communities benefit sooner.

“The projects put forward by each council have been based on community engagement and are consistent with the results of the WestInvest Have Your Say survey. We know they’ll enrich the lives of residents living in Fairfield and Cumberland,” Mr Elliott added.

In Cumberland more than $29 million in WestInvest funding has been allocated to three projects including $14.6 million for the Guildford Pool Modernisation project which will revitalise the existing 50-year-old centre.

Another $7.6 million has been allocated for the Lidcombe Town Centre High Street Activation project to deliver improved public domain and outdoor dining spaces.

In Fairfield more than $28 million in WestInvest funding will go towards the $46.5 million Fairfield Showground Stage 2 – Indoor Sports Centre. Fairfield Council will contribute $18.5 million towards the project.

As part of the WestInvest Fund, $2 billion was reserved for priority Community Projects. This included $400 million for 15 Local Government Areas (LGAs) in West and South West Sydney, with each local council eligible for between $20 million and $35 million, depending on population size.

Mr Perrottet said the projects put forward by the Fairfield and Cumberland Councils would help to build a brighter future for the people of Western Sydney.

“The $14.6 million Guildford Pool Modernisation project will significantly upgrade the 50-year-old facility to provide an exciting new venue for the local community to get together to swim, exercise and keep cool,” Mr Perrottet said.

“The project will provide a range of new facilities including an outdoor 25-metre, eight-lane pool with ramp access, a waterplay park, pool deck showers and a community room.”

“The Fairfield showground is already a much loved part of the local community, with popular markets and outdoor sporting facilities,” Mrs Tuckerman said.

“This exciting WestInvest project will deliver a new indoor sporting facility with a show court hall complete with grandstand seating, a sports hall and stage as well as change rooms, showers, umpires’ room and much more.”

Fairfield Mayor Frank Carbone said the WestInvest funding will be another step towards the transformation of the Fairfield Showground precinct and allows it to attract a huge variety of sport, culture and entertainment to the region.

“This indoor multicultural and sports centre will be another building block in our development of a regional centre of excellence which will bring something for everyone,” Mr Carbone said.

Announcements on other LGAs will be made soon.

The $5 billion WestInvest program was made possible by the Government’s WestConnex asset recycling strategy.

A further $1.6 billion from the $2 billion Community Project Grants is available to local community groups.

A total of $3 billion is also set aside to deliver projects that will benefit local communities, led by NSW Government agencies.