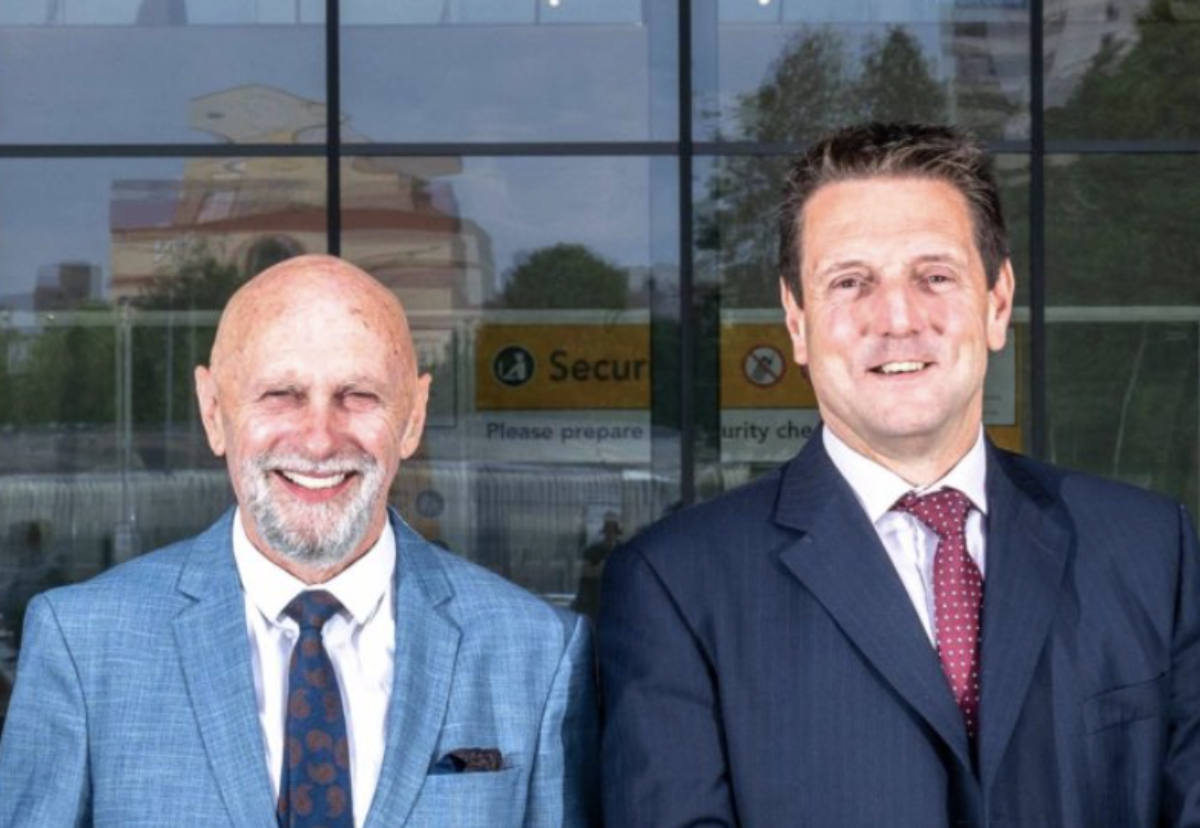 The Hampshire firm’s head office telephone has also been diverted to voicemail for several days.

Brymor is one of the biggest regional contractors operating around the south coast of England, employing around 150 staff at the £80m revenue business.

Denmead-based Brymor is believed to have filed a letter of intent to enter administration in the High Court late last week.

One firm that contacted the Enquirer said: “We are hearing from our supply chain that Brymor Construction filed for administration on Friday.”

Another subcontractor said: “We phoned the QS on Friday and he said don’t come back Monday they’re heading for administration.”

Developers have also told the Enquirer they are standing by to replace Brymor on sites.

Brymor was celebrating its 35th anniversary after being founded in 1987 by chairman Stephen and his partner Jan Morton.

The family-run firm had steadily grown by delivering projects of any value up to £20m.

Last year it stepped up a gear completing its largest-ever contract for a £55m cruise terminal for Associated British Ports at Western Dock in Southampton.

Just six months ago Brymor hailed a bumper start to 2022 after securing £20m of contract wins.

The new projects included a large commercial central and waste collection depot in Bracknell, recladding Aspect House in Sutton, the first phase of a science facility redevelopment at Marlborough College and a new large gym facility for Southampton FC at its Marchwood training ground.