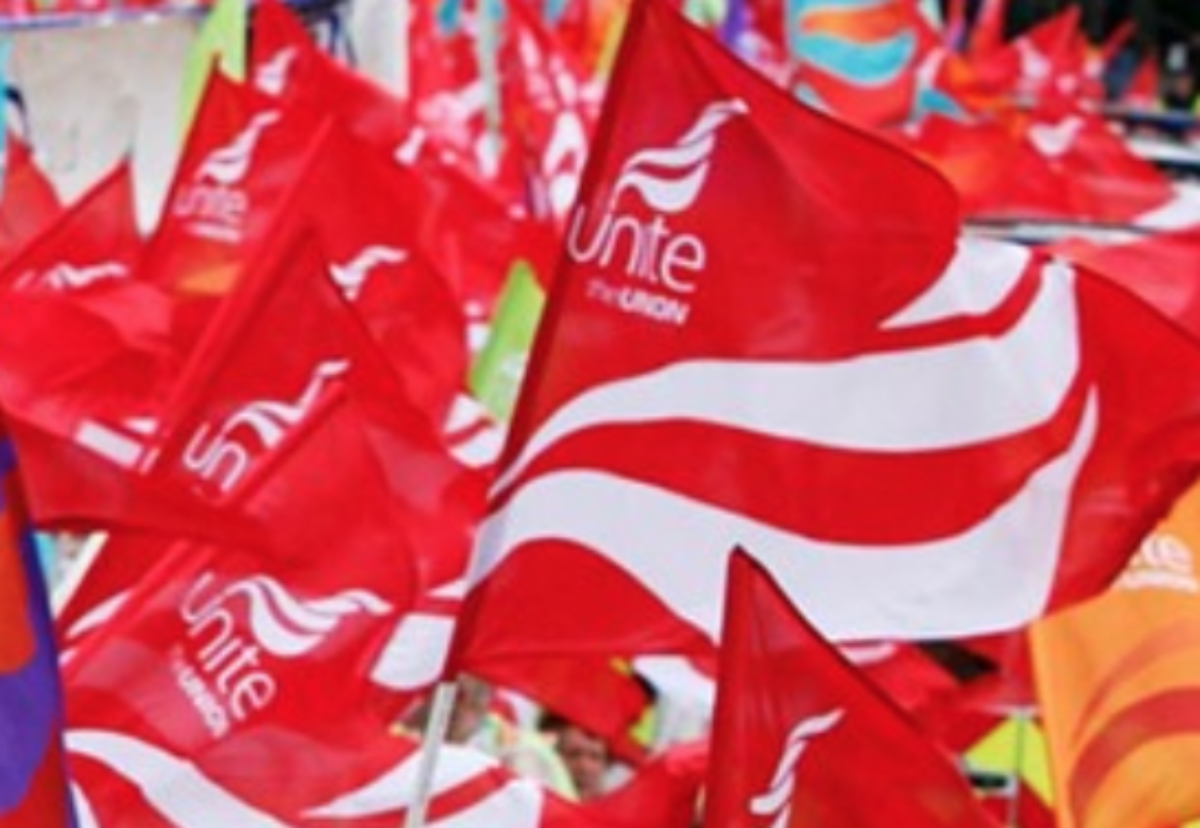 Planned strike action at steel lintel supplier Birtley Group has been called-off after the workers accepted a nine per cent pay increase.

Following the announcement of industrial action, the employer returned to the negotiating table and made a vastly improved offer which has now been accepted in a ballot.

Unite general secretary Sharon Graham said: “This is a greatly deserved victory for our members, who by standing in unity were able to force the employer to make a vastly improved offer.

“This victory is a further example how Unite’s relentless focus on fighting for jobs, pay and conditions is delivering for our members.”

Unite represents over 120 members at the two companies who share the same premises in Chester-le-Street and have the same parent company, Hill & Smith Holdings Plc.