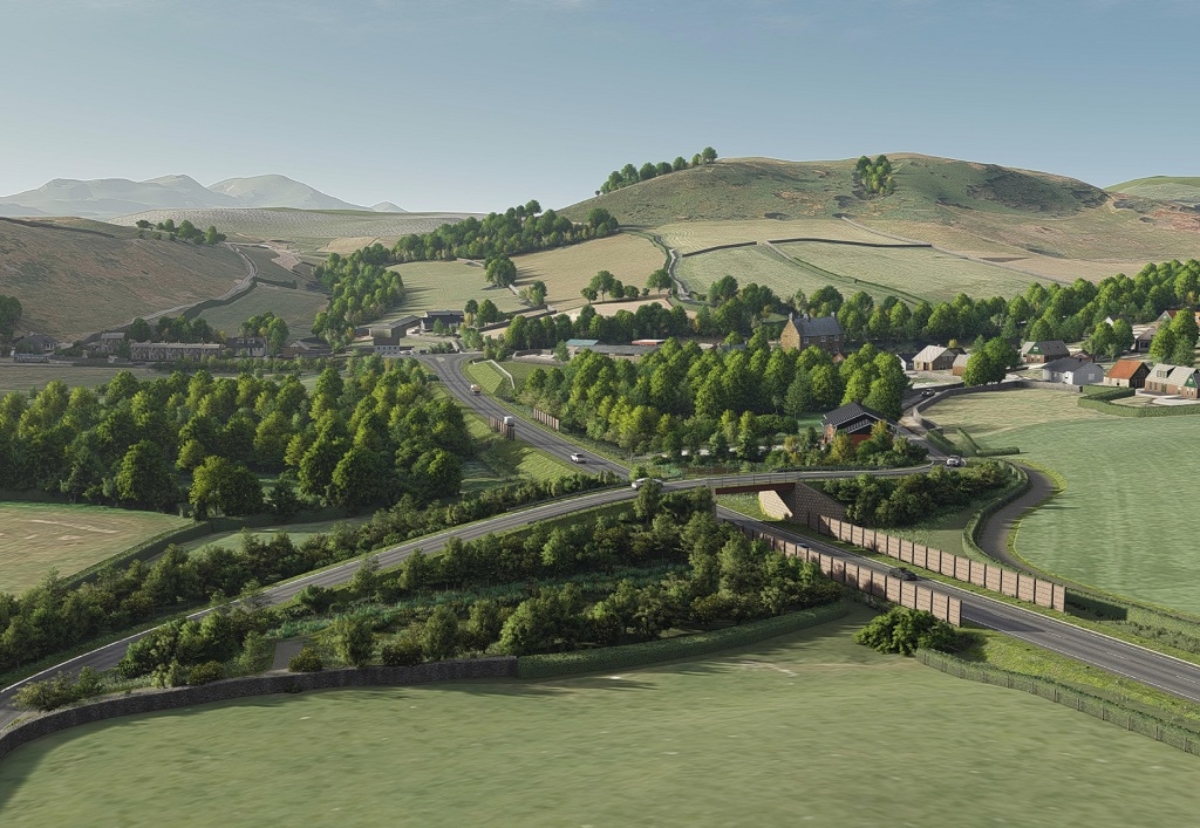 The council named the Carlisle civils contractor after the 1.4km Grizebeck improvement scheme gained planning consent allowing for the project to start next year.

Story will now complete the detailed design stage of the two-stage design and build contract with WSP as the design partner.