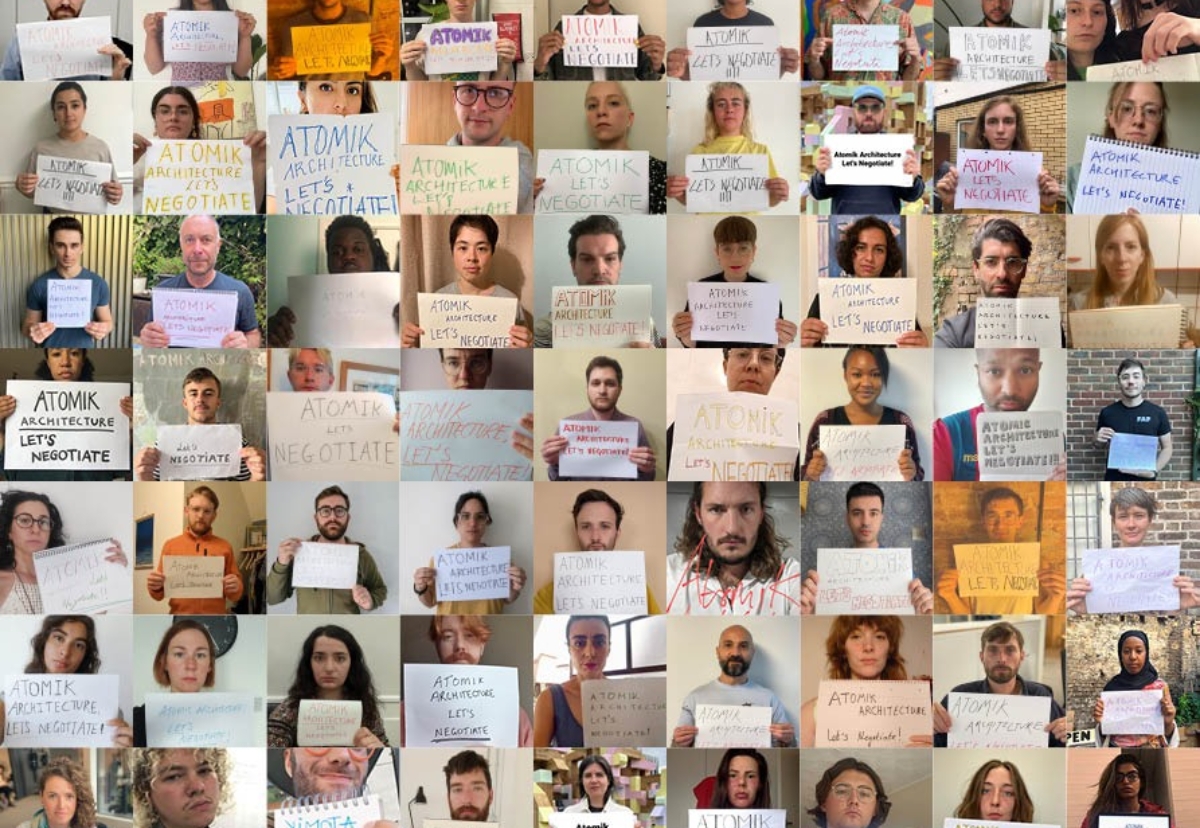 United Voices of the World union representatives for the Atomik staff believe they are the first ever group of private sector architects to ballot to strike.

The move follows months of complaints by workers over pay and conditions which were first raised during annual reviews in June.

Union rep Jake Arnfield said: “What we are hearing from our membership is that most workers are not getting the pay rises they need. In a sector which has had stagnant wages for at least 20 years the cost of living crisis is exacerbated – particularly for those at the lower end of the pay scale.

“Numerous groups of architectural workers are looking very seriously at industrial action as one way to resolve this. If even a single strike happens, it could trigger a wave of strikes in architecture this autumn and winter.

“If you work in architecture, we encourage you to get behind Atomik workers. Their success is part of the movement to raise wages and eliminate rampant exploitation in the sector.”

In a joint statement the Atomik workers said: “We are disappointed that Atomik has continuously dismissed and ignored our individual and collective concerns.

“We were expecting to collaborate to improve conditions at the practice but instead, we have had months of empty promises and zero progress.

“We have all worked at Atomik for a number of years, but that loyalty has not been reciprocated in meaningful improved pay or working conditions. We have been forced into this position, striking is our last resort.”