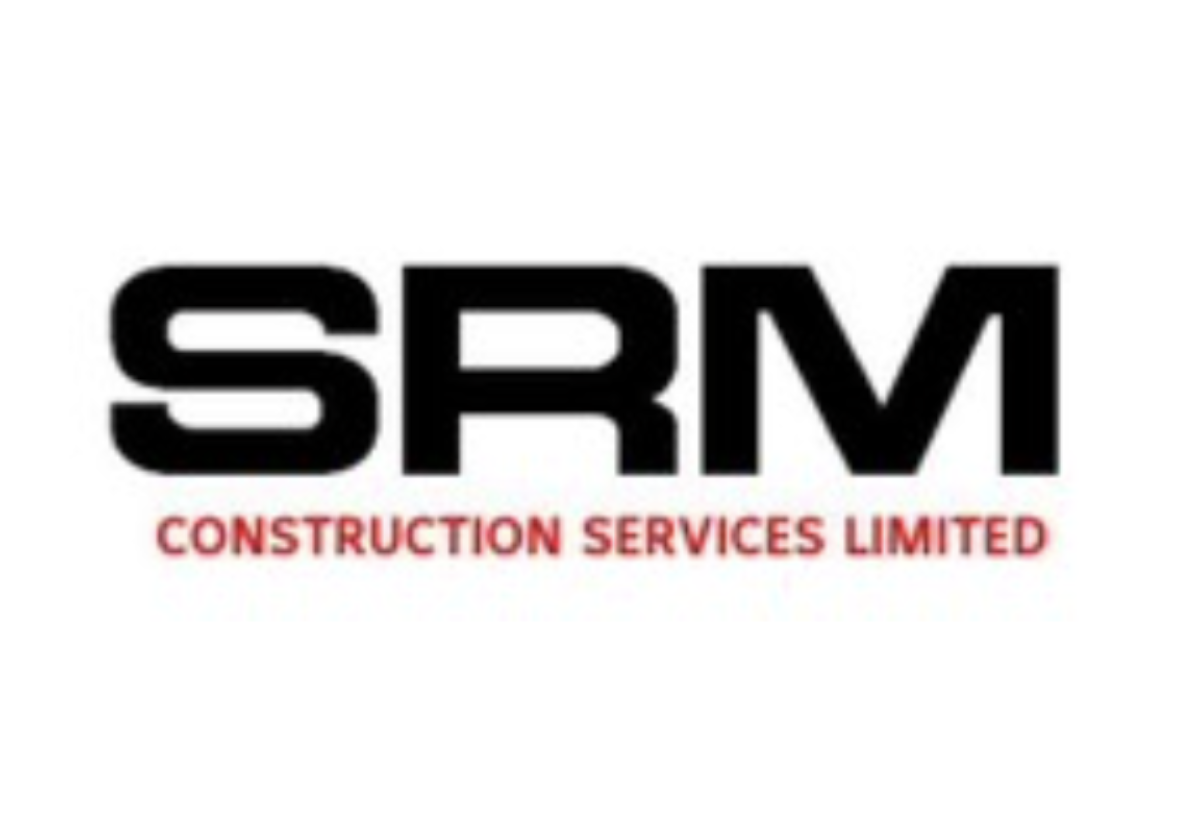 Greswolde went down last month with the loss of 24 jobs as work stopped at all of the £20m firm’s sites.

Among them were the Hill Avenue Academy in Wolverhampton and the Blessed George Napier school in Banbury.

Pupils were left facing long delays in returning to school but SRM stepped-in and the schools will re-open after construction work is completed next week.

SRM director Sam Madill said: “We were initially called in through a mutual contact who had previously worked with the diocese and schools and who was aware of our capabilities.

“This contact briefed us on the predicament the schools had found themselves in following the closure of Greswolde Construction and we were keen to step in and lend a hand.

“We knew we had to move quickly, so we immediately visited the sites to ascertain what works were outstanding and what condition the buildings had been left in.

“From these initial reviews, it was clear that a short-term intensive programme would be required to get the schools back operational as soon as possible. As always, safety was a major factor, and we took pains to balance the required speed of movement with all the proper safeguards.

“We then moved swiftly to re-appoint management teams and subcontractors who were previously involved on the project. We have great working relationships with our supply chain partners and fortunately a lot of them were already working on these projects.

“This meant the trust was already there to support them re-engaging with and completing the works even though some of these suppliers had suffered financially from the first phase of work.

“Every job is important to us at SRM, but projects where we can have a positive impact on communities and help support education for future generations gives us a special sense of satisfaction.”