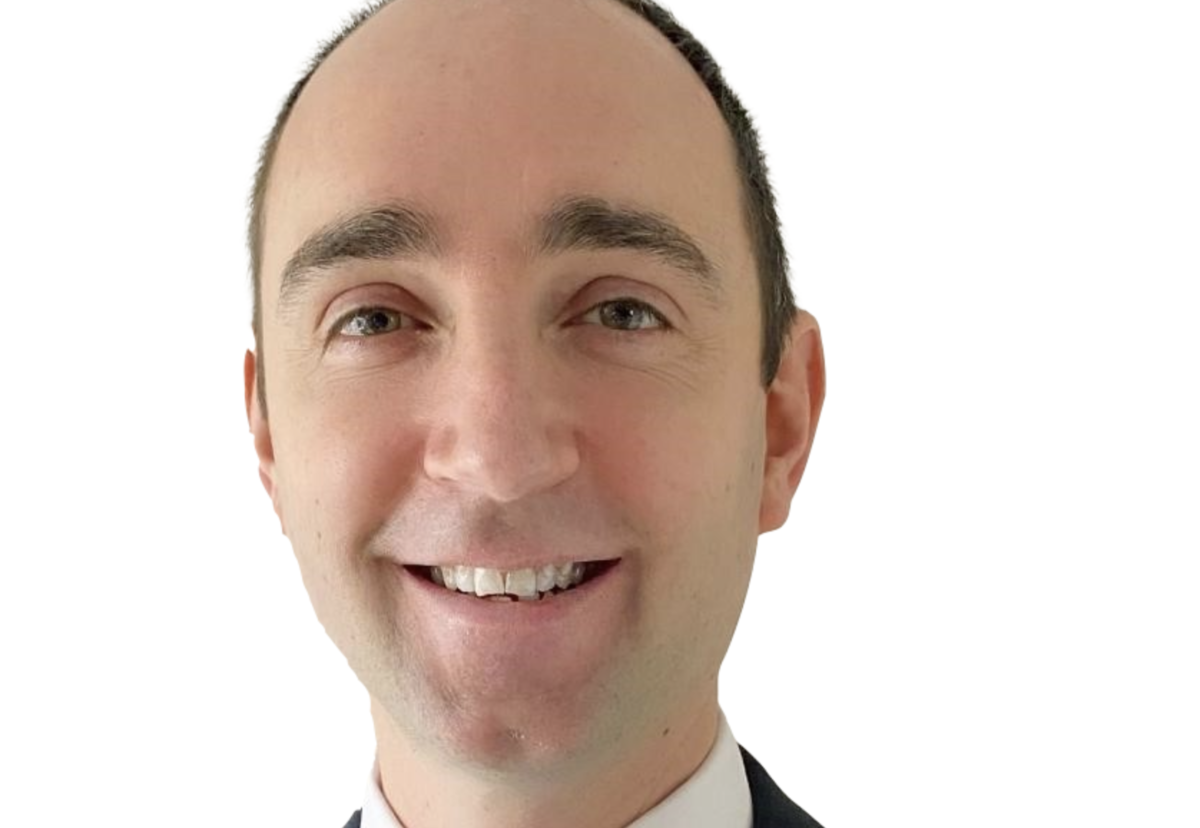 Both firms will continue to sit within United Living Infrastructure Services.

As part of the changes, former Spie regional director of industrial services Steve Craddock has been named managing director of ULIS.

He brings a wealth of experience, having supported multiple divisions in key strategic positions, including energy, renewables, utilities, infrastructure and oil and gas.

Benn Cottrell remains in the business as managing director for the United Living Energy business reporting directly to Craddock and will continue to focus on the energy transition markets.

Over the last few months, the business has also won some major contracts, including a 10-year £160 million partnership with Lewisham Homes, delivering major refurbishment works to its existing housing stock.

A 432 new home development in Cardiff, worth £55m and a £1.6m contract on a district heating project at the Advanced Manufacturing Innovation District Scotland, which has a total project value of £150m.