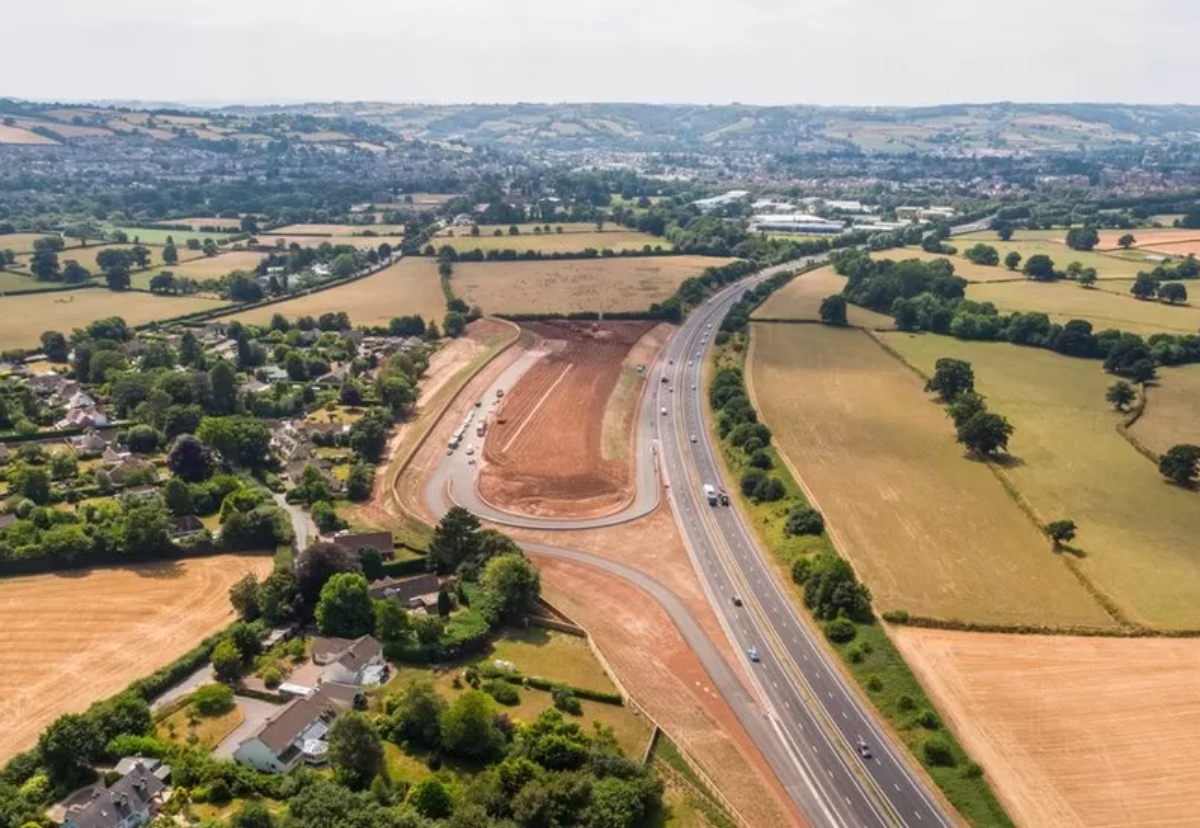 Council chiefs put the £10m scheme on hold after tender prices came in significantly above expectations.

The decision was taken after the council was warned that the funding gap had reached £3m and any further delay to value engineer the scheme would likely just see costs rise again in the present high inflationary environment.

Planned work involves adding a bridge across the link road along with northern slip roads and landscaping. This was intended to allow a major housing development of 500 homes to be brought forward and had attracted £8m grant from the Housing Investment Fund.

The council said it still remained intent on delivering the scheme and would now look for alternative funding.

A report recommending the decision to halt the project on cost grounds said: “It is again stressed that the decision to pause delivery of phase 2 of the A361 junction does not represent a departure from the council’s intention to deliver the Tiverton Eastern Urban Extension scheme and officers will continue to work to progress the scheme.”