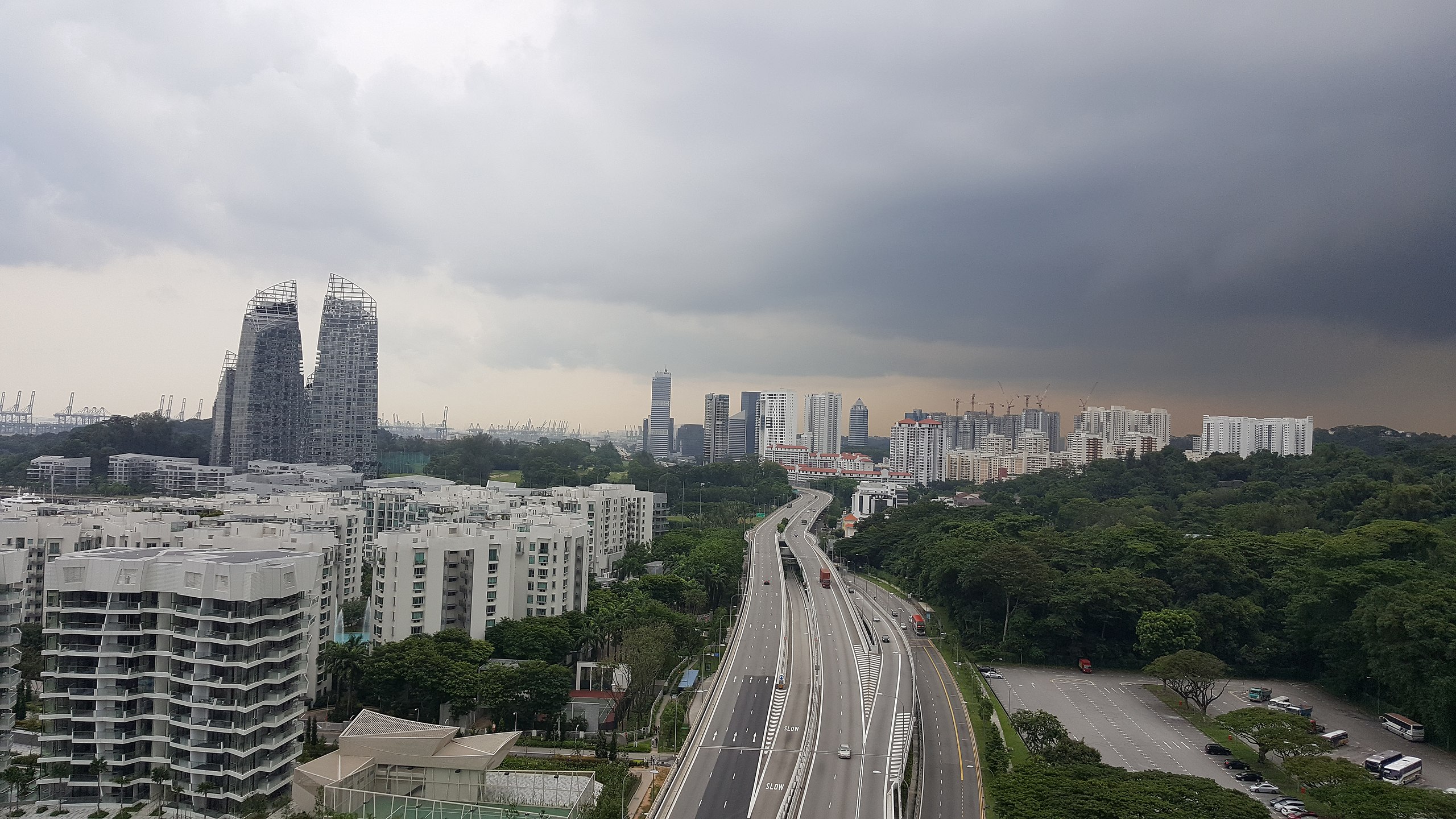 It has awarded an engineering, procurement and construction contract to a consortium of Mitsubishi Power Asia Pacific and Jurong Engineering to build the plant in the Sakra sector of Jurong Island.

The “Keppel Sakra Cogen Plant” will be the first hydrogen-ready power plant in Singapore.

Keppel said the plant can burn fuels with 30% hydrogen and can shift entirely to hydrogen.

It will also produce steam for industry use.

When complete in the first half of 2026, will be “the most cutting-edge and energy efficient power plant in Singapore,” Keppel said.

“As an innovative low- and zero-carbon fuel, there is immense potential for hydrogen to be used in power generation systems to enable emissions reduction,” said Mr Osamu Ono, chief executive of Mitsubishi Power Asia Pacific.

Christina Tan, chief executive of Keppel Capital, said: “We believe that hydrogen, as a low-carbon fuel, will play a critical role in supporting Singapore’s commitment to decarbonise its power sector. Keppel Capital will continue to leverage the synergies of the Keppel Group to identify and invest in such future-ready projects to create value for our investors.”

Keppel said the plant would be the country’s most efficient, and that it would save up to 220,000 tons per year of CO2 as compared to Singapore’s average operating efficiency for equivalent power generated.

That CO2 saving is equivalent to taking 47,000 cars off the road a year, it added.

Keppel also awarded Mitsubishi a long-term service contract for maintenance of the turbine.