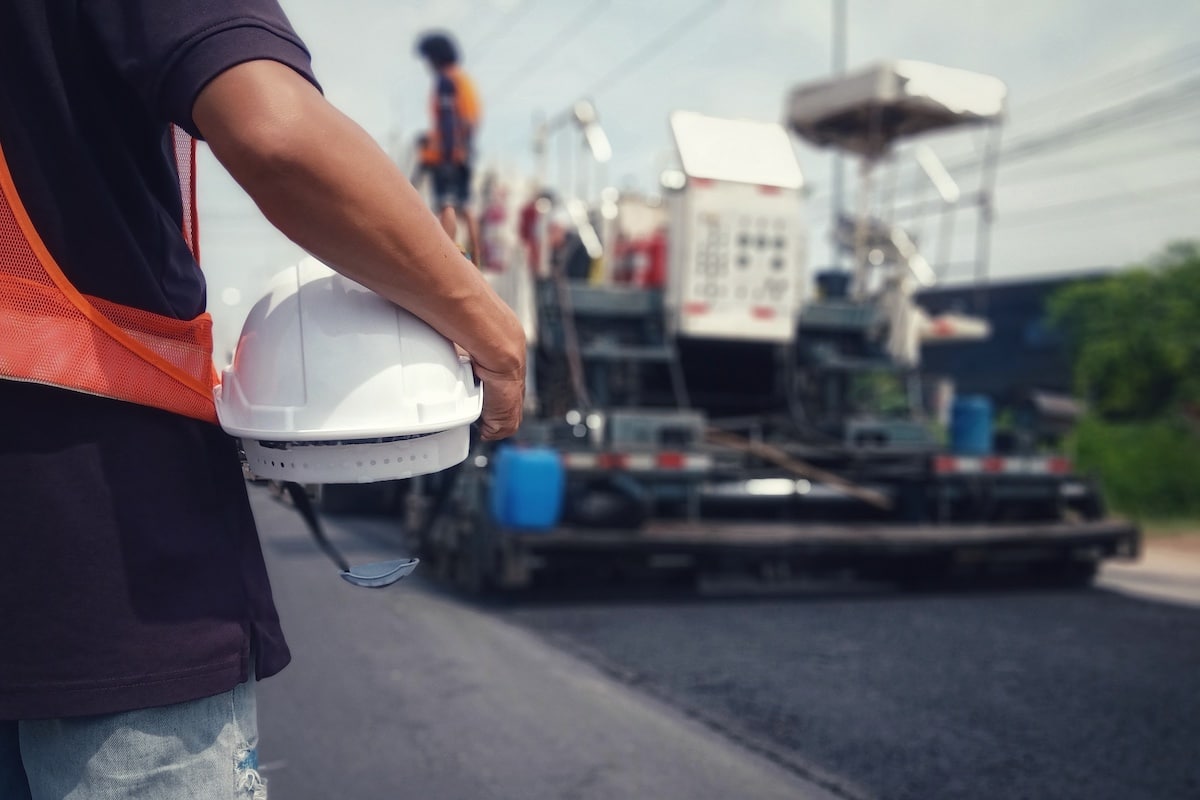 The Far North Collector Road Network in NSW has reached a major milestone with the foundations for all four new bridges in place.

Recent developments include a 108-metre-long bridge over Bomaderry Creek and floodplain, and concrete bored piles installed into high strength rock to create the support for the new structures.

The works are part of the $32.8 million Australian Government funded infrastructure project to connect Illaroo Road (near the western end of West Cambewarra Road, Bangalee) to Moss Vale Road (at Bells Lane) in Cambewarra.

“The Australian Government is proud to be fully funding the Far North Collector Road Network, which will help provide for growth in the new land release areas between Cambewarra and Bomaderry – securing a stronger future for the region,” said Minister King.

Federal Member for Gilmore Fiona Phillips and Shoalhaven Mayor Amanda Findley were recently on site to inspect the projects progress. They are now calling on the community to help name Shoalhaven’s newest major road.

“I’m thrilled to be here today seeing the fantastic progress being made on this vital project,” said Phillips on her visit to the site.

The community has until 5pm Sunday 16 October 2022 to submit their road name suggestions.

In addition to the road naming, the Nowra Local Aboriginal Land Council (NLALC) will be involved in naming the bridge that crosses the Bomaderry Creek.

The Bomaderry Creek area is a site of importance with evidence of Aboriginal heritage unearthed during archaeological investigations for the project.

Along with naming the bridge, interpretive signage near the creek and the repatriation of the artefacts is also planned.

The milestone builds on progress already achieved, including works completed on the new roundabout at Illaroo Road, which opened to traffic in March 2021.

“As this region grows, we recognise so too must the infrastructure, which is why we have invested in this project to improve local road capacity, reduce travel times between Cambewarra, Bomaderry and Nowra, and bolster access to the new urban release areas,” said Phillips.

“Works will also reduce traffic and noise on Illaroo Road, take pressure off the state network, and provide an alternative connection for commuters to the new Nowra Bridge – all of which is fantastic news for local communities and visitors alike.”