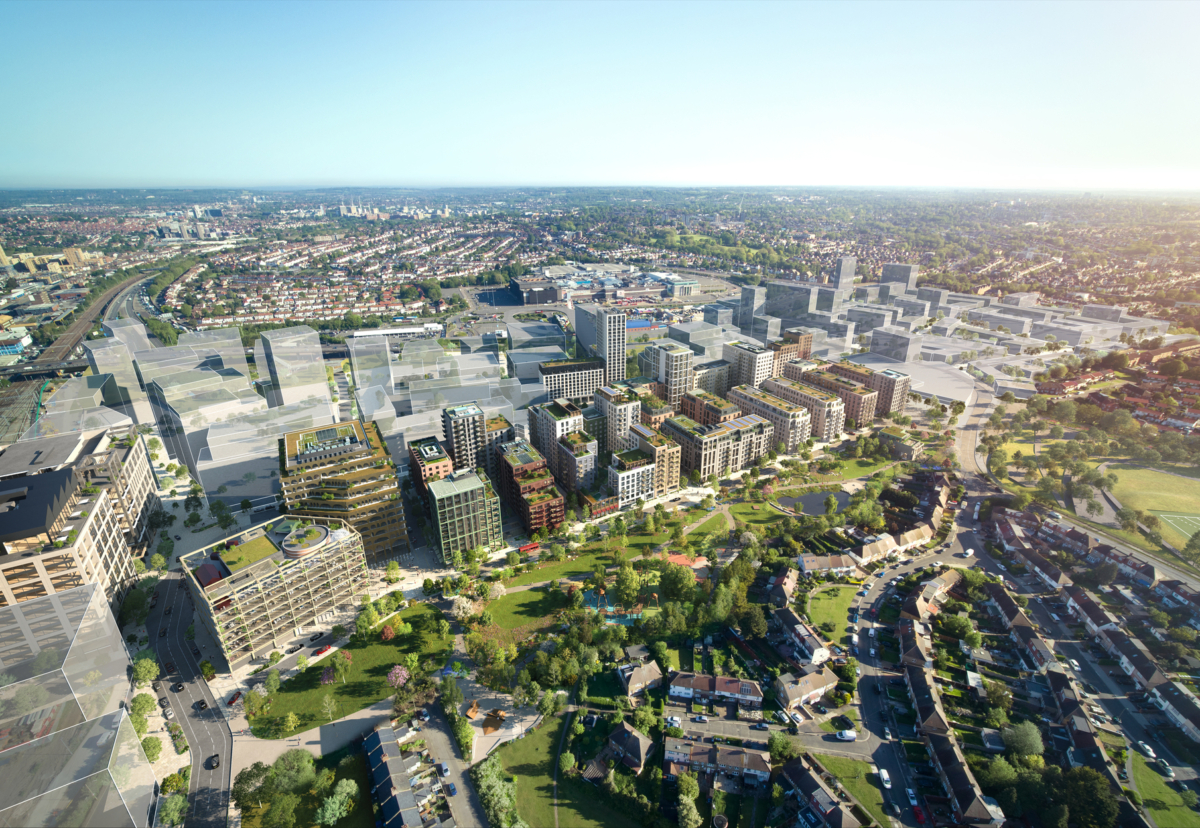 It will take half the space in the planned 240,000 sq ft building, which will be built with a low-carbon hybrid timber and concrete structure.

The first part of the campus is scheduled to open from 2025/26. Ultimately Hallam plans further expansion with a target of expanding to cater for up to 5,000 students by 2030.

The deal advances the seventh major building in the first phase of the Brent Cross Town Development.

The completed Brent Cross Town development will become one of the largest net zero developments in the UK, featuring 50-acres of parks and playing fields, 6,700 new homes and 3 million sq ft of offices along with retail, leisure and schools.

“The University’s commitment is a milestone in the broader evolution of the development, which is gaining significant momentum and attracting an ever-widening group of partners who believe in what we are doing and want to be part of that journey.”