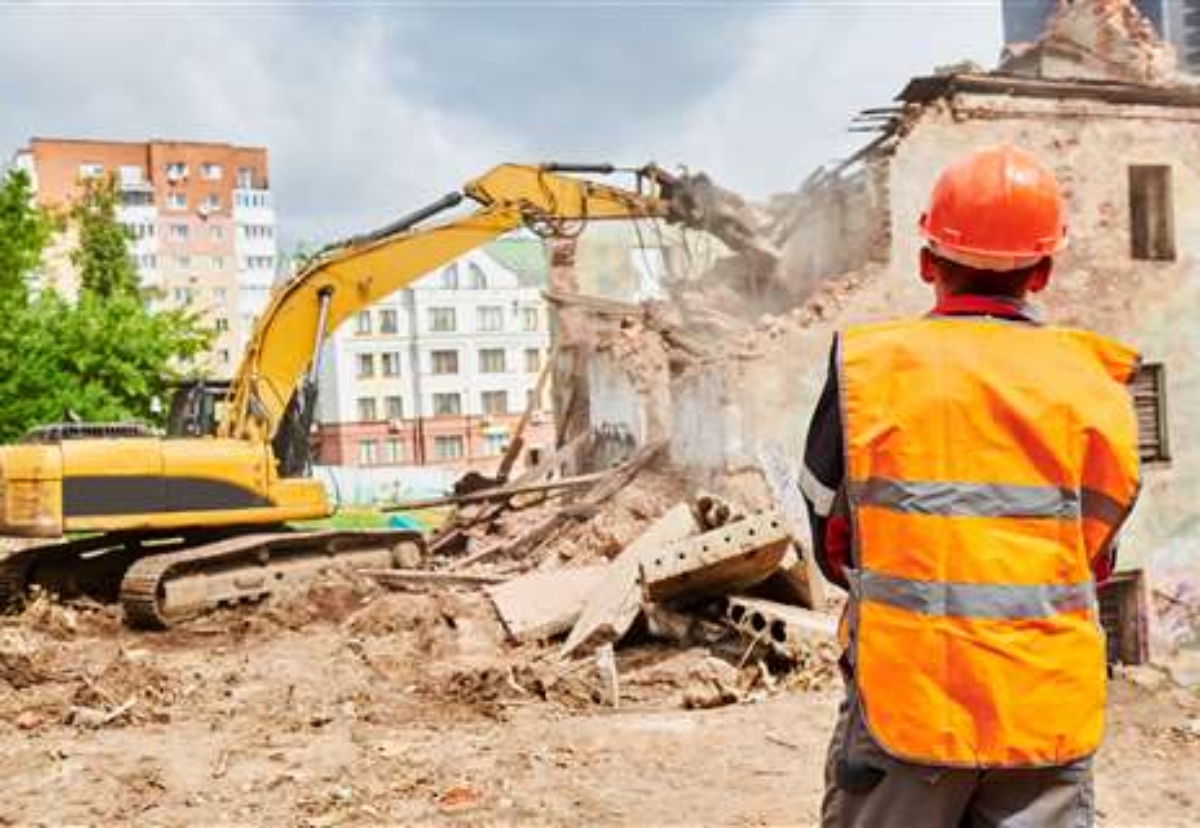 Hudson Contract reported average weekly earnings increased by 4.3% to £979 per week during October.

The pay growth offsets the decline seen in September when earnings fell by 3.4% to £939 per week.

Ian Anfield, managing director of Hudson Contract, said: “The figures show the flexibility of the subcontractor workforce. There was a blip in September but October broke all records. We know from experience this is the most productive and highest earning period of year for subbies with the seasonal push for project completions in the lead up to Christmas.

“We will be watching to see how the sharp rise in the cost of borrowing impacts the housing market and what happens to the government’s commitment to invest in infrastructure as ministers try to balance the books.

“There is still a shortage of new housing and house builders and mortgage lenders are coming up with ever-more imaginative ways to help borrowers such as variable shared equity schemes and longer mortgages.

“Coupled with the cuts to stamp duty, and political pressure to invest in levelling up infrastructure outside the M25, there might be just enough momentum to shield the industry from the worst of the predicted recession.”