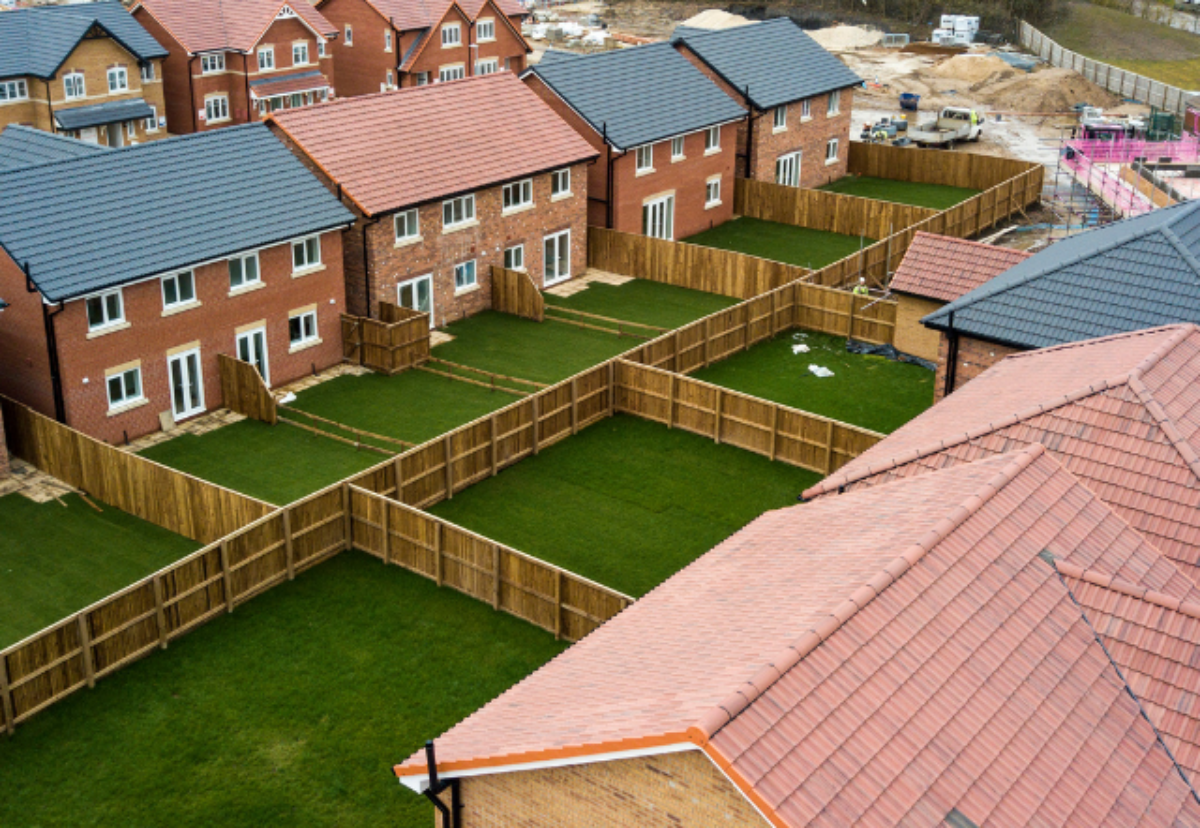 Begbies Traynor is now in charge of Avonside Group Services which employs 465 people and installs more than 17,000 roofs a year for house builders via its 39-strong branch network across the UK.

The administrators have managed to sell nine roofing branches saving 79 jobs and are hoping to find a buyer for Avonside’s energy division which is continuing to trade.

A spokesperson for Begbies Traynor said: “The Group experienced a period of disrupted trading during the pandemic which, alongside margin squeeze, the impact of underperforming divisions and financial reporting issues, resulted in a requirement for extended working capital facilities.

“Despite extensive efforts from the management team, shareholders and advisors, the Group has been unable to secure the necessary funding from existing stakeholders, or third parties, to effect the required turnaround and enable continuation of trade in the current form.

“Following an accelerated sale process, the Joint Administrators have secured the future of nine Avonside Roofing branches, preserving 79 jobs via an administration sale to an industry buyer, which will see this part of the business continue as a going concern.

“The Group’s Energy Division continues to operate out of its seven branches whilst negotiations continue to sell this division solvently.  Negotiations are advanced and it is hoped that these will be concluded successfully over the next 24 hours.”