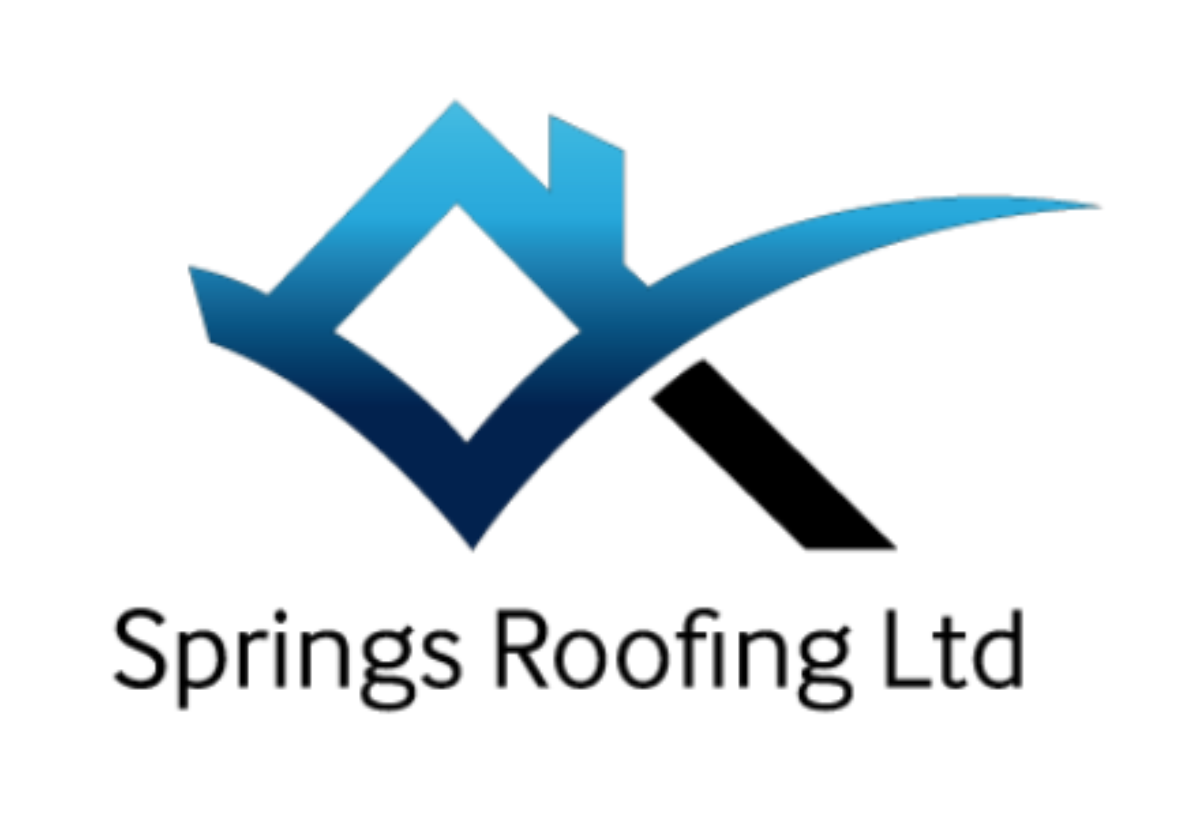 Springs was hit with a claim for £1.9m last December related to roofing work undertaken over a two-year period from April 2009 to March 2011 on eight separate care home properties.

Engie had experienced performance issues with various aspects of the buildings, including their roof coverings, and subsequently employed Springs to re-roof the properties.

Springs’ directors believe the performance issues were caused by problems with the design of the buildings for which Springs had no responsibility.  The re-roofing work was carried out to a different specification to the original contract with different materials being used.

Engie subsequently made a claim under its insurance policy in respect of the rectification work.  Engie, in conjunction with its insurers, made a claim against Springs and the conduct of that claim was subrogated to its insurers.

The Springs directors believe that the claim was without merit and have now reached a settlement of £600,000.

In a stock exchange statement this morning Springs parent company Northern Bear said: “In reaching the agreed settlement, the Board and the Springs directors considered, in conjunction with its legal advisers, the management time likely to be involved, the future legal costs which would be incurred in defending the claim, including a sizeable sum which would have been irrecoverable should Springs have successfully defended the claim, and the commercial risk of any matter of litigation.”

It added: “Springs and Northern Bear’s other subsidiaries retain excellent commercial relationships with Engie’s regional and national management team. As such, Engie continues to be an important and valued customer for the Group.”

The settlement of £600,000 will be recorded as an exceptional item in the Group’s annual results to 31 March 2022, which are expected to be released later this month.